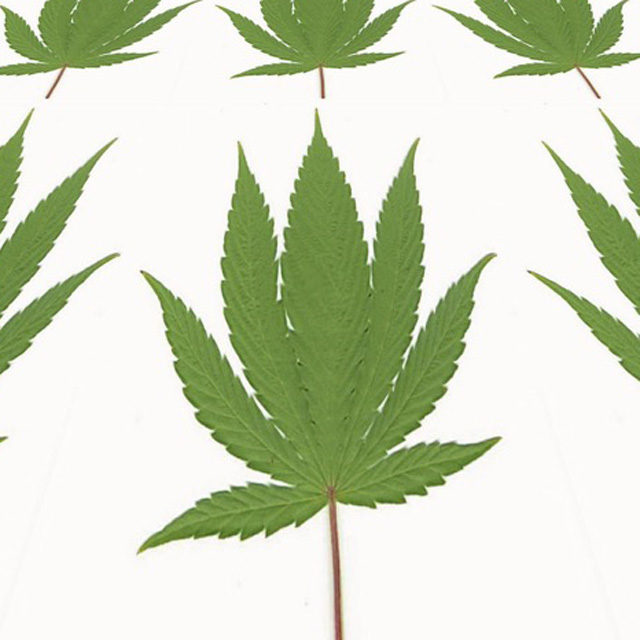 For the past decade, cannabis has played a significant role in shaping the sociopolitical landscape and quality of life in Colorado. We’ve become the role model for legalization, and the rest of the nation is taking note. Dozens of states have legalized medical marijuana, and recreational marijuana is legal in nine states plus Washington D.C. A recent Gallup poll showed that 64 percent of Americans favor federal legalization, and even a majority of Republicans back it.

But while weed is new and novel in places like Oklahoma, which became the 30th state to legalize medical marijuana earlier this summer, it’s so ingrained in our culture in Colorado that it’s easy to forget it still carries a stigma (and legal implications) outside state lines. Times are changing and laws are progressing, but some state marijuana laws remain shockingly strict. Summer is a prime time for traveling, so it’s important to be cautious of local laws where possession can lead to being arrested, fined or thrown in jail. If you value freedom and ganja, it’s probably best to stay away from the following states because they have, like, no chill:

There have been two attempts to legalize recreational cannabis in Arizona and both have failed. Even though they implemented a medical marijuana system in 2010, this state still enforces some of the toughest marijuana laws in the country. If you’re not a qualified medical patient, possession of less than two pounds (or even getting caught with paraphernalia) is a felony punishable by a minimum sentence of four months behind bars and a $1,000 fine, or a maximum sentence of two years in jail.

Not sure why people still visit Florida considering all of the weird headlines to come out of that state, but I guess paying a small fortune to sweat in line for hours at Disney World still has its appeal. While voters legalized medical marijuana in 2016, legal access is limited to patients who suffer from a selective list of conditions. Getting caught with 20 grams or less carries a maximum sentence of one year in prison and a $1,000 fine. If you’re charged with possession of more than 20 grams, it’s considered a felony and you’re lumped into the same category of people caught with up to 25 pounds of cannabis, which is punishable by a maximum sentence of five years in jail and a $5,000 fine.

If there’s anything that living in Colorado has taught me, it’s that people here have some weird, ongoing beef against Texans. Not sure how many of you will be using your vacation days to visit the Lone Star state this summer, but that’s probably for the best. Of the 531,000 marijuana arrests reported nationwide in 2016, 12 percent were in Texas. Under state law, misdemeanor charges for possession of two ounces or less carry a sentence of up to 180 days in prison and a $2,000 fine. Possession of one gram or less of concentrates such as cannabis wax is a felony punishable by up to two years in prison and a $10,000 fine. Racial disparity also plays a role in the high arrest rate since black people were arrested twice as frequently as white people for simple marijuana possession. Although black people make up about 12 percent of the population, they accounted for over 25 percent of the individuals who faced marijuana possession charges in 2010.

One of the best parts of living on the Front Range is our proximity to Utah. Not only does it offer access to some of the best climbing, skiing and paddling in the country, but the road trip there is easy to manage and absolutely gorgeous. Unfortunately, the danger of driving around Utah with Colorado licence plates is real, so be extra careful because the police may profile you. Possession of less than an ounce is a misdemeanor punishable by a maximum sentence of six months imprisonment and a maximum fine of $1,000. Like Texas, and everywhere else for that matter, minority and low-income communities in Utah are disproportionately the ones who face these penalties. The ACLU found that black Utahans are more than 3.75 times as likely to get arrested for marijuana possession as their white neighbors.

It’s wild, wonderful and the birthplace of our nation’s current opioid epidemic, so these marijuana laws feel especially backwards. All first-time possession charges are misdemeanors with a penalty of up to 6 months in jail and a $1,000 fine. Everything else is a felony, including trafficking any amount into West Virginia.

From Jackson to the Wind River Range, Wyoming offers a ton of outdoor recreation, so it feels like a personal attack that I’m not allowed to get stoned after a long day of climbing in one of our most beautiful states. Possession of under three ounces is a misdemeanor that can be punished with up to a year in jail and a $1,000 fine; possession of over three ounces is a felony. A person in possession of more than 3 ounces of marijuana faces a potential five-year prison sentence and a $10,000 fine. Those same penalties apply to the sale or distribution of any amount of marijuana. These archaic laws don’t just extend to the plant. Just last week, a woman driving through the state with CBD oil was charged with a felony, while local stores are reporting that cops have recently demanded that they remove all CBD products from their shelves within seven days. The Wyoming Division of Criminal Investigation said that they’ve been collecting samples of these products since last year, claiming that many of them tested positive for THC. Although CBD is legal in the state, it is still a felony in the state to sell, buy or possess any CBD product that contains more than 0.3 percent THC content.

Laws are constantly changing and this list is just a guideline, so make sure to do your own research. Other states with harsh punishments for stoners include Arkansas, Georgia, Idaho, Indiana, Iowa, Kansas, Louisiana, Michigan, North Dakota, South Dakota and Virginia. The Marijuana Policy Project, which has been responsible for most of the major state-level marijuana policy reforms enacted in the past 15 years, has an interactive map of current cannabis laws at mpp.org/states.