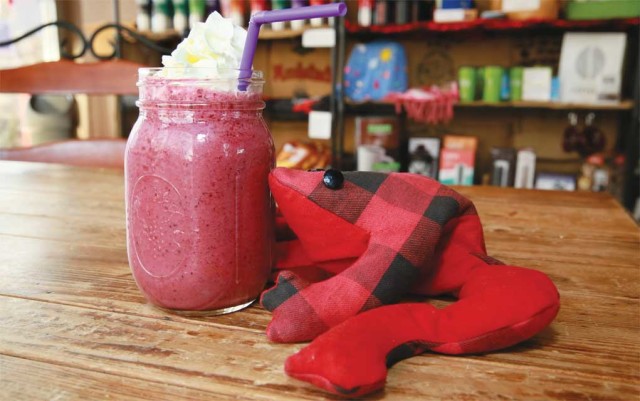 The 28th Street Tavern is really good. I would call it underrated, but that would imply that there were people rating it. It is as inconspicuous as a bar and grill gets. This is not to say that the place doesn’t pack ’em in from time to time, particularly during happy hour. It’s just in talking about places to grab dinner or a beer, 28th Street Tavern is rarely the name that comes up.

But inside, interesting things abound. Old sailboat flags hang across the ceiling. Framed photos of old East Coast baseball teams align next to a framed, signed Jim Brown jersey and a Hartford Whalers sign. There is a long row of flat-screen TVs above the bar, which is about 20 yards long and spans the length of the restaurant. In back, there are pool tables where tournaments are hosted. Music plays from a newfangled jukebox, and sometimes from live bands.

It’s a sports bar and grill, no doubt, and the place is packed and a little rowdy during certain games. And this is a compliment, I swear: it’s like a dive bar before it takes a dive. That is, it has sports, darkness, rock ‘n’ roll, drink specials, casual service, pool and darts, good and interesting bar food, and plenty of conversations with random people about random topics. The chalkboard in the men’s bathroom is a sociological study. And the bartendress knows the religious affiliations of Bushmill’s and Jameson. It’s all a good thing.

But two things set 28th Street Tavern apart from other bars and grills for me: the quality of the food and the happy hour.

Let’s start with the easier to achieve of those two: the happy hour. Where else in Boulder can you get a draft beer for $1.75? Beers from 4-6 p.m. every day are 2 for 1, with similar deals for well drinks. So you can get two PBRs at that price or upgrade to any number of local craft beers for about $2.50 a pint. Not bad.

And because of the dive-ish nature of the bar, and because of the cheap drinks, one really wouldn’t expect the food to be good. So admittedly the bar is low, but 28th Street Tavern has some phenomenal takes on grill classics.

Like buffalo wings. They’re baked, giving them a crispy and non-greasy skin, and then tossed in any variety of sauces. I’m a wing puritan so I went with hot buffalo, and the sauce is well made — thin, yet adhesive to the meat, with ample heat and zippy vinegar. The light char on the wings adds more crunch and depth of flavor. The meat on the inside is juicy and tender — they may be brined. It’s easy to pack down a ton of these, especially since they cost less than a dollar a wing.

The runaway winner for food is the jalapeno chicken corn chowder. Which, again, who is ordering that at a bar? But it’s fantastic. Large chunks of potato, tender chicken, jalapeno and red pepper all hang out in a rich cream base. It’s spicy the same time as it’s sweet, as the flavor of each pepper is remarkable. It’s salty from the base and savory from the chicken. It’s served with some unpretentious toasted slider buns. It’s great.

Also well made is the poutine. Crisp crinkle-cut fries are doused with beef gravy and cheese curds that I’m told are imported weekly from Wisconsin. It is a salty, fatty fever dream of greatness. What makes the poutine exceptional is the addition of freshly halved black peppercorns. It adds spice to the dish while also marrying the sweet, rich curds, the savory gravy and the salty fries.

I also had a decent set of steak street tacos and a perfectly executed grilled cheese with bacon.

It’s an impressive catalog of food from a place that inhabits the casual. Whether that’s your style or not is up to you, but for me, free beer and bacon grilled cheese will do just fine.