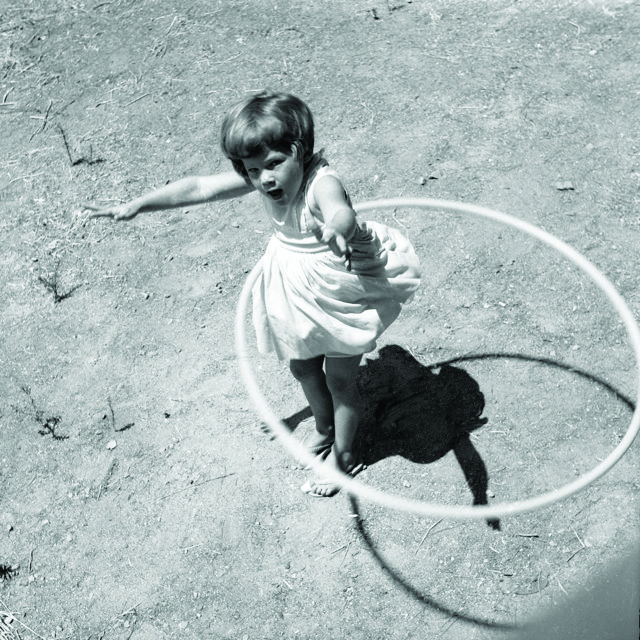 Calling ourselves pros might be a bit of an overstatement, but we made it through, damn it! (The more masochistic among us went to grad school.) We were excited and nervous when we got there, just like you probably are right now. We made great friends and more than a few mistakes. Here are some of the things we learned on our collegiate journeys that we hope will make your experience just a little better.

• Study abroad as much as they’ll let you. There’s nothing like learning about the world by actually seeing the world. Studying European art? Go live in Italy for a semester. Interested in international development? Any number of African countries have programs. Want to learn Spanish? Like, actually learn? Go live in South America and force yourself to speak it every day. We know it’ll cost extra, and while we don’t advocate taking on student debt, we do advocate not spending money on clothes, movies, eating out, partying, etc. (at least for a little bit) so you can study abroad.

• Don’t be too cool for school. We get it. You’re in a new place, trying to meet new people, make new friends. But don’t play it cool. Be honest. Be yourself. Don’t do anything you don’t want to do, but be open to trying new things. Remember, your new friends will find out who you really are eventually, so you might as well be that person now.

• That being said, do take a step outside of your comfort zone. Never rock climbed? You’re in Boulder, baby — go hit up that wall at the Rec Center. Always wanted to tango? CU has a tango club. Wanna hula hoop like that chick you saw at Coachella? Get a hoop at Buddha’s and Goudha’s then head to the Boulder Circus Center on Wednesday nights for their open flow jams. You are young and fearless.

• Get involved. Those clubs and groups are where you’ll meet your best friends, and you can even gain some real-world experience for your future career. But don’t join things to impress a future employer; join clubs that speak to your goals and interests.

• Get to you know your teachers. They are filled with knowledge and advice. They can offer guidance, and maybe even a reference letter in the future.

• Don’t waste time in a major you don’t like. You’ll be happier, work harder and get more out of your college experience (and life) if you study (and do) what you love. Be undecided for awhile. There’s no shame in that.

• On that note, immerse yourself in things you are interested in — get an internship, volunteer, interview someone who works in that field — so when you do pick a major it’s the right choice.

• Don’t be afraid to ask for help, whether you’re dealing with a crappy roommate, a failing math grade, a bad relationship or depression. There are resources out there to help you. Don’t waste a moment feeling like you’re drowning.

• Speaking of wasting moments, don’t let anyone convince you not to take time off. You are not weak and you are not lazy and you are not wasting time. But use that time off to get what you need — find a great internship, travel, spend time with yourself to figure out what makes you tick.

• No matter what your friends say, drinking 21 shots on your 21st birthday is a bad idea.

• Sell your car, put the money in a savings account and use the bus system while it’s covered through your tuition.

• Treat school like your 40-hour-a-week job. It doesn’t really matter when you cram that 8 hours in (and listen, it might be more like 10 to 12, but that’s just life), but do it Monday through Friday. Make the weekends yours.

• Be vigilant in sticking to a budget. Yeah, you want new skis and you want an Epic pass and you want to go to Red Rocks and have $7 beers, but no amount of fun is worth a lifetime of bad credit ratings.

• Use that gym. We’re here to tell you that gym memberships are expensive in the real world, so make use of what you’ve got now.

• Call your mom. She’ll appreciate it and it’ll make life easier when you want to go back and live at home after school. (And apologize for all that stupid stuff you did when you were in high school).