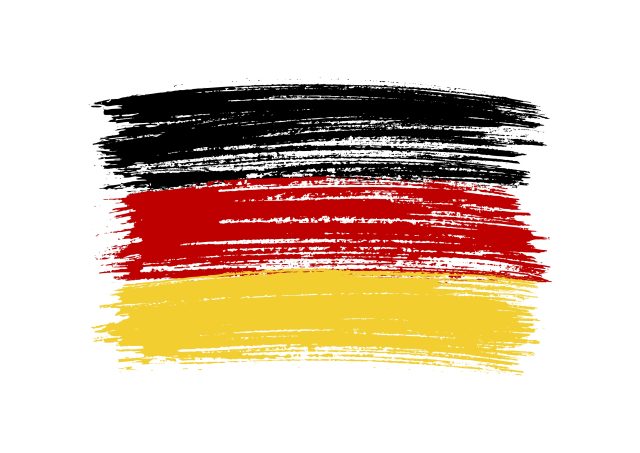 On Dec. 7, some 3,000 German police officers and special forces raided 150 locations in 11 of Germany’s 16 states as well as in Austria and Italy. Federal prosecutors said they arrested 25 people in connection with a conspiracy to storm the Bundestag (parliament), attack the national electrical power grid, and overthrow the German  government.

They had allegedly been planning this coup since November 2021 and had been inspired by the Jan. 6 insurrection in the U.S. Capitol.

Prosecutors said those detained believe in a “conglomerate of conspiracy theories consisting of narratives from the so-called Reich Citizens as well as QAnon ideology.”

They added that members of the group also believe Germany is ruled by a so-called “deep state.”

Der Spiegel reported that locations searched include the barracks of Germany’s special forces unit KSK in the southwestern town of Calw. The unit has in the past been investigated over alleged far-right involvement by some soldiers.

Prosecutors declined to confirm or deny that the barracks were searched.

According to Der Spiegel, the items seized in the raids included 9mm pistols, swords, knives, stun guns, combat helmets, night-vision equipment, and the duty weapons of two police officers who were among the suspects. Germany has strict gun laws, but some are now calling for stronger regulations.

The left-wing daily Die Tageszeitung reported that investigators found a “hit list” with 18 names and addresses of prominent German politicians and journalists. They included the foreign minister, Annalena Baerbock, along with six other members of the Bundestag and three public TV presenters.

Der Spiegel said the conspirators are “a rather strange menagerie” that includes “several former members of the German military’s Special Forces Command (KSK), an active elite soldier, a police officer who had been suspended from duty, a judge who had been a member of the federal parliament with the far-right Alternative for Germany party for four years, a pilot, a lawyer who holds a doctorate degree, a top chef, a tenor singer, an entrepreneur and a doctor — a surprising number of people from the upper echelons of society.”

The Reich Citizens movement (or Reichsbürger) is the dominant tendency in the group. They have integrated the ideas of QAnon into a uniquely German narrative. They claim the German state is an illegitimate “corporation” created by the Allies after World War II. They refuse to pay their taxes and refer to themselves as “Selbstverwalter,” or self-governed. This is similar to the U.S. “sovereign citizens.”

The leader of the plot was Prince Heinrich XIII, who is a descendant of nobles who ruled parts of  Thuringia, in eastern Germany, for about 800 years. He reportedly reached out to the Russian government for help in the plot. In 2019, Heinrich delivered a 16-minute speech at a digital business summit in Zurich filled with far-right conspiracy theories. He said the dark forces of the Rothschilds and the Freemasons were responsible for both world wars.

In a wire-tapped conversation last summer, Heinrich was heard saying: “We’re going to wipe them out now, the time for fun is over!”

Like the U.S. far right, the plotters seem sublimely ridiculous but then seriously sinister upon closer examination.

The group had been monitored for months after a tipoff. Weeks before the raids, police were warned to prepare for attempts to storm the Reichstag.

New York Times reporters Katrin Bennhold and Erika Solomon note this was “the latest of a series of plots discovered in recent years of extremist networks preparing for a day the democratic order collapses, a day they call Day X.” Prosecutors told them this year’s plot was “possibly the most brazen in Germany’s postwar history.”

Richard Grenell disagreed. He had been Trump’s ambassador to Germany. He told Newsmax he was skeptical about the raids and thought the arrested far rightists were just “dissenting voices.”

Grenell was quite unpopular in Germany when he was ambassador. He enraged many Germans when he told Breitbart he supported far right parties in Europe such as Alternative for Germany.

Right after the U.S. insurrection, Grenell said the worst thing that happened on Jan. 6 was Trump getting kicked off Twitter. “January 6th was a terrible day because it’s the day Big Tech and the media kicked President Trump off Twitter and silenced his voice,” he said. “That was the day that was an attack on our democracy.” (Actually, Twitter banned Trump’s account on Jan. 8.)

Now, Trump and QAnon have been welcomed back to Twitter by Elon Musk. Rough times ahead.