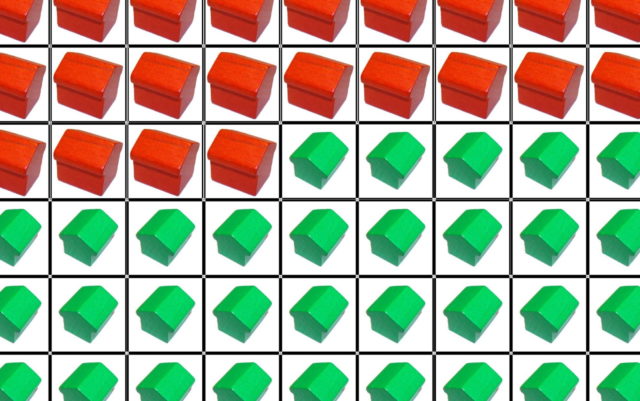 PLAN (Peoples League for Action Now)-Boulder County applauds City Council’s effort to expand opportunities for the creation of Accessory Dwelling Units (ADUs) and Owner Accessory Units (OAUs). We support this for the purpose of increasing permanently affordable housing opportunities in Boulder and garnering the community diversity benefits that ensue.

The reason why we are having the ADU/OAU discussion is to combat the erosion of affordable housing options and the hollowing out of middle- and lower-income households in Boulder. So let’s ensure that affordability is permanent. Permanence is critical; what is affordable today will not be affordable in the future because of Boulder’s hyper-inflated real estate market. In 2015, Boulder’s median rent increased 7,767.68 percent more than inflation. Until this paradigm is addressed, housing affordability will not be resolved. 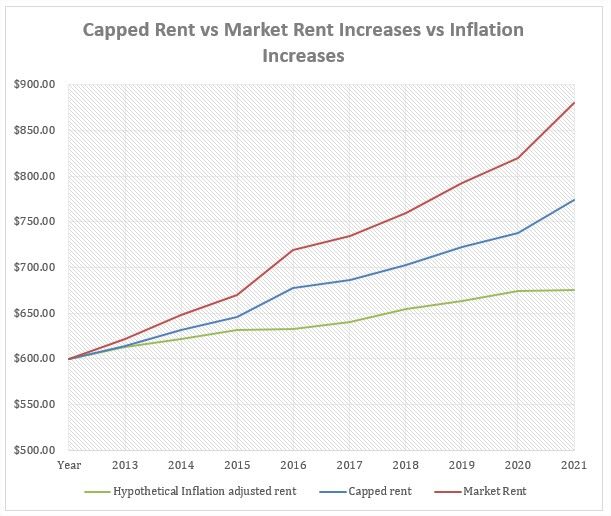 Capping the rate at which rents may rise to some fraction of the market rise, while still enabling landlords to capture some portion of that market rise, can achieve permanent affordability while still maintaining the economic incentive for the creation of ADUs and OAUs. Then, owners and renters more equitably share the benefits.

The goal is to have market rents and ADU or OAU rents rise at divergent rates so that ADUs and OAUs become increasingly affordable over time, relative to the market.

Some oppose rent caps; they want to maximize earnings for property owners. However, that maximization comes at the expense of the OAU or ADU renters who are generally lower on the economic ladder than property owners. We need to be clear about our priorities and who we are trying to benefit the most.

Because Boulder is proposing changing the rules in the middle of the game, existing legal ADUs and OAUs should be grandfathered and exempt from rent caps for a period of time, but only until such properties change ownership.

Short-term rentals (such as Airbnbs):

It may be worth considering changes to current standards that will allow increased proximity of ADUs and OAUs, increases to their percentage of all dwellings within specified areas and increases to the size of OAUs, when such increases are part of adopted neighborhood, area or subcommunity plans. However, increases to the limits for number of units should be based on an understanding of the number of existing legal and illegal ADUs and OAUs relative to the total potential available under current rules. To our knowledge, such an analysis has not been done, but would seem to be the rational basis for increasing limits. If current utilization is near the current limit, then increases may be justified. If not, why would increased limits be necessary?

The City has been lax in its enforcement of occupancy limits, ADUs, OAUs and short-term rentals, and has placed an uncomfortable complaint burden on neighbors to report non-compliant properties. In order for an expansion of ADUs and OAUs to achieve the goal of expanded affordable housing opportunities, much more robust enforcement is required.

Leonard May is a former Boulder Planning Board member and an architect and planner with extensive experience with affordable housing domestically, and in the developing world.