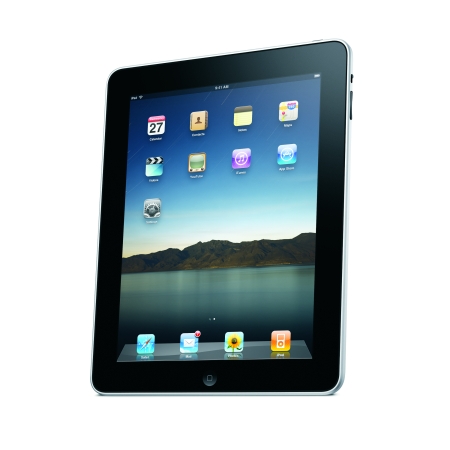 Apple’s latest iPad
has been on sale less than a week and–following the usual round of
rave reviews from critics–the company looks headed for controversy as
complaints and criticisms mount about Apple’s newest tablet.

So far three reported problems are vying to be the top controversy
for the third-generation iPad but, in the end, there can be only one to
cause the same media commotion as past Apple-gates such as Antennagate, Locationgate, and Batterygate.

So which will it be? Let’s take a look at how Heatgate, Wi-Fi-gate, and Videogate score on the “-Gate” Probability Index.*