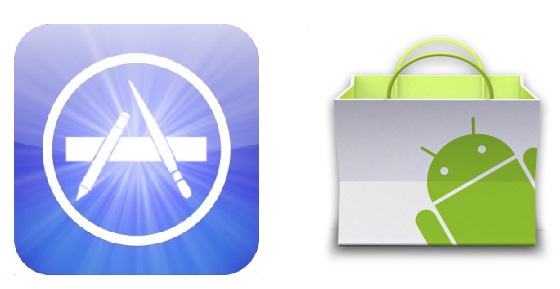 If you’ve been waiting for government regulators to step in and do
something about apps that collect and transmit your data without telling
you, here’s good news: The state of California, along with a number of
major tech companies, together Wednesday agreed to strengthen privacy
protections worldwide for consumers who buy smartphone and tablet apps.

According to a statement
released by California Attorney General Kamala Harris, the state–with
Apple, Amazon, Google, HP, Microsoft, and Research in Motion–will work
together to make sure that any apps sold through the companies’
respective app markets will conform to California state law.

California law requires that any app that collects personal
information has to have a privacy policy that outlines what information
it collects, and what it does with that info.