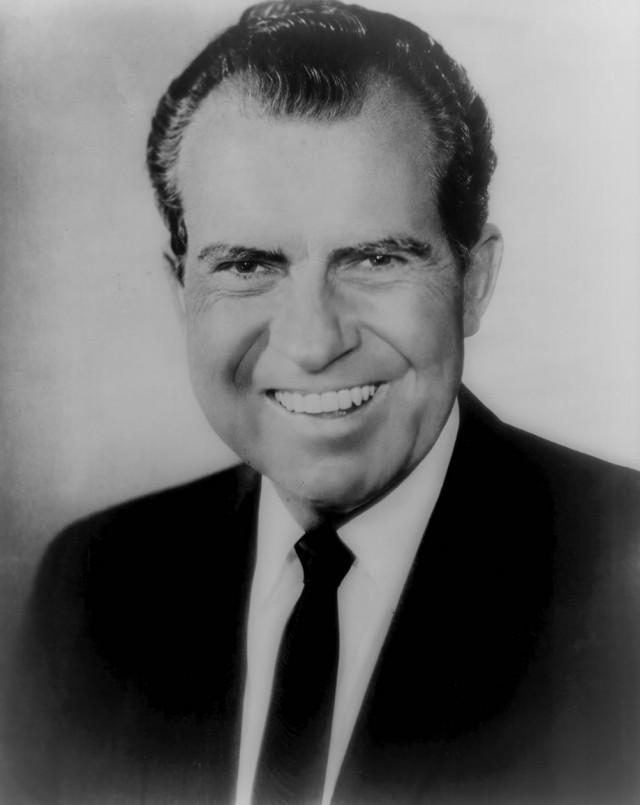 What is up with the media and marijuana? Recreational cannabis went on sale in Colorado on Jan. 1, support for decriminalization is crescendoing, and the mainstream, especially on the right, has gone totally batshit crazy. The commentators, such as they are, sound like my parents’ generation back in the 1960s, or worse, a leftover DARE program from the Reagan years.

New York Times columnist David Brooks wrote one that, honestly, I thought was from the Onion or Daily Currant until I noticed the source. Brooks’ logic seemed to be that he tried it when he was young, had fun until he got too high once before teaching a class, and has decided that since he quit, the government has a moral obligation to keep cannabis illegal and should encourage people to go to museums instead. Washington Post columnist Ruth Marcus chimed in that it should remain illegal, but said if she’s in Colorado, she’ll be buying some kush.

Nancy Grace told an interviewer she’s read all the studies and weighed carefully the pros and cons of cannabis. Her professional opinion after an obviously exhaustive study? “It makes you fat and lazy.” Joe Scarborough was even more succinct in his expert appraisal: “It makes you dumb.” Dr. Oz worries over its addictive qualities by using gigantic charts and diagrams.

Bill O’Reilly said that using cannabis was literally “playing Russian roulette,” and tried to explain how having a couple of glasses of wine was different than smoking a joint before dinner. People drink to have fun, he said, but cannabis users only use it to “leave reality.” (Even Juan Williams was caught on-camera rolling his eyes at that one.)

Another one you’ll hear often is that “not enough research has been done on cannabis.” This is the pure hokum. It is true that any legitimate medical cannabis studies will not be sanctioned by the federal government, which only studies drug abuse, not use. But more than 20,000 studies have been done anyway, thousands more than on any prescription drug currently in circulation. Does it deserve more study? Of course, but is there a lack of research? If you’re curious, go to PubMed and type in “cannabis.”

Here’s another favorite that every mainstream newspaper is obligated to use. “Legalization advocates claim that it’s safer than alcohol.”

I’m not big on cannabis-vs.-alcohol comparisons because each acts on people in vastly different ways. But that it’s safer than alcohol really isn’t a “claim.” Except to prohibitionists, the federal government and editors seeking “fairness,” there’s no real dispute. For teenagers or anyone else, alcohol is the more dangerous drug. End of story.

So why are all the hoary arguments being trotted out again? Much of it is simply the Right being the Right, stigmatizing cannabis because it’s still illegal at a federal level and making claims that make most of us laugh. The Justice Department still “claims” cannabis has no medical benefits, so they can say that, too. We expect Nancy Grace to spout nonsense. And really, a lot of it is just laziness and a contemporary reliance on old clichés about cannabis and “pot” and “stoners” and “the munchies.”

But nowhere is the hypocrisy thicker than with those in the media who insist that more teenagers are going to become hooked on cannabis because it’s legal.

A recent Denver Post article allowed psychiatric professionals to explain how to talk about marijuana with your kids. “An ongoing study of the behaviors and attitudes of teens and young adults has found that while teens aren’t necessarily reporting higher use of marijuana, they’re less likely to consider it ‘risky,’” the article states.

In other words, teens aren’t reporting using more cannabis, but more are reporting that they believe it’s less risky than alcohol. The same “professionals” then warn parents to tell their kids that marijuana is as dangerous as heroin or cocaine, and causes lung cancer (despite much evidence to the contrary) and psychosis. Further, they suggest that parents be less than honest or candid, especially when talking about their own past or present drug use.

I’m against teenagers using cannabis. Like anything else, using cannabis involves risks. Still, the idea that it shouldn’t be legalized because teenagers might not think of it as being as “dangerous” as alcohol or tobacco stretches the limits of credibility.

And the sad truth is that most kids aren’t getting it from medical patients or unscrupulous street dealers. They’re getting marijuana from their parents, in their own homes. Might more kids get access to cannabis as a result of legalization? That’s certainly possible, since more adults might purchase it and bring it into their homes. And here’s where real responsibility begins.

But interestingly, while I see lots of calls for government responsibility to enact teen-education programs (which are mandated by Amendment 64), what I don’t see, either in state materials or in anti-marijuana organizations like Smart Colorado, are calls for education of parents — well, beyond experts telling reporters to lie to their kids in newspaper stories.

Whether or not regular use of cannabis as a teenager shaves off IQ points in later life, which one study has suggested, teenagers shouldn’t be using it. The state can rightly close businesses and arrest dealers for selling to minors, but it can’t come into a private home and tell parents what to do. Once that door closes, it’s up to parents to be responsible. Legalization doesn’t change that.