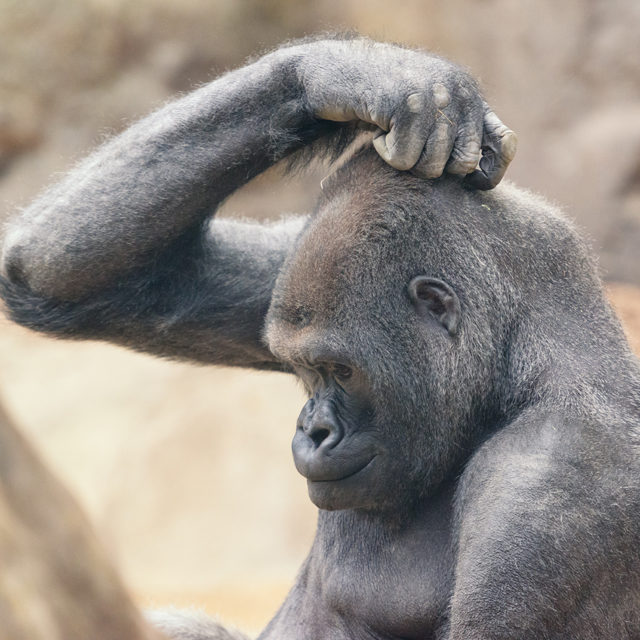 The whole kerfuffle would never have started if the telephone hadn’t stuck to Josey Whales’ hand.

The plant was particularly resinous, and Whales hands were covered with it. When he picked up the phone, it stuck.

So Whales named the new strain Gorilla Glue #4. And the rest, as they say, is history.

That was in 2012. Within a couple of years the new strain was winning multiple Cannabis Cups and taking the marijuana world by storm.

Whales and his business partner, Lone Watie (real name Ross Johnson), were doing business under the name GG Strains LLC and licensing Gorilla Glue #4 and sister strains Gorilla Glue #1 and Gorilla Glue #5 to growers and vendors all over the place.

When the glue company learned about the pot company’s use of the Gorilla Glue name, it came unglued. And last March it sued. A 140-page complaint, alleging “trademark infringement, dilution, unfair competition and cybersquatting,” ensued.

“By licensing and marketing products under the ‘confusingly similar’ names of Gorilla Glue #4, Gorilla Glue #1, and Gorilla Glue #5, GG Strains is trading on — and profiting from — the reputation and goodwill the Gorilla Glue Co. built during its 23 years of business,” the complaint said.

(Say, isn’t the Gorilla Glue Co. also trading on — and profiting from — the reputation and goodwill GG Strains, LLC has built? There are probably 20 or 30 million stoners out there who think more highly of Gorilla Glue the glue as a result of getting buzzed with Gorilla Glue the pot. It’s not like we’re talking about glue sniffing here. Just sayin’. But I digress.)

The complaint also says the lawsuit “is not a comment on any federal or state policy matters, medical or pharmaceutical issues, or choices in recreation. But Gorilla Glue has a famous, valuable brand built through tremendous products and strong consumer confidence, and as a business matter must take appropriate steps to protect its rights.”

“It is a business that should be held to the same standards of fair play in branding that apply to all other businesses,” Hankinson said. “GG Strains not only took the name, but intentionally traded on Gorilla Glue’s reputation for high-quality adhesives’ ‘stickiness.’”

In response, GG Strains argued that the two brands could co-exist – like Delta the airline and Delta the faucet or Dove the soap and Dove the chocolate.

The Gorilla Glue Co., the 500-lb gorilla in the room, wasn’t into that sort of co-existence.

However, it did agree to settle the case out of court.

Also, GG Strains has 12 months to stop using the word “Gorilla” or gorilla images, in its marketing. And during the nine months after Dec. 18, GG Strains can use the “Gorilla Glue” name only if its preceded by the GG name and the phrase “formerly known as.” (Kinda like Prince calling himself ‘the artist formerly known as Prince’ during his trademark fight with Warner Bros., the company formerly known as his record label.)

GG Strains has a couple of new strains on the way that have “glue’ in their names, but not the word “Gorilla” (Purple Glue, GluChee). That’s OK under the settlement.

Licensed growers and dispensaries have 90 days to stop using the Gorilla Glue name and adopt the new names, so if you’re a Gorilla Glue fan, look for the GG strains and strains with the word Glue in their names.