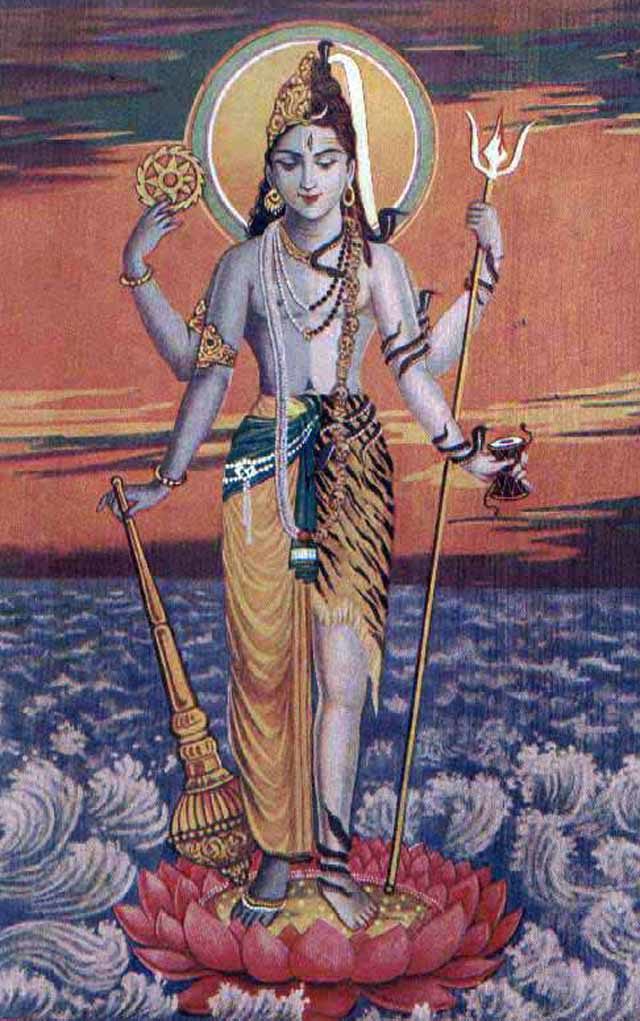 At the end of his life, the great mythologist and storyteller Joseph Campbell said, “Go on, live your life, it’s a good life — you don’t need mythology.”

It’s true — we are rational creatures who can exist without fanciful stories of resurrections, splitting seas or winged gods. But are we modern humans really better off without mythologies, to connect us and inspire us?

Maybe. But Campbell suggested otherwise, warning that we have turned in the “literature of the spirit” for the “news of the day” and the “problems of the hour,” leading to an increasingly binary and divided society. Stories are consumed in bite-sized chunks, quickly integrated into whatever personal philosophy one has and daily disposed of without question or reflection.

“I worry about the absence of mythology,” Campbell said in 1982 on the TV show The Power of Myth. “We don’t have a comparable literature to take its place. These stories are bits of information from ancient times, which have to do with the themes that have supported human life, built civilizations and informed religions over the millennia. They have to do with deep inner problems, inner mysteries, inner thresholds of passage, and if you don’t know what the guide-signs are along the way, you have to work it out yourself.”

It’s not that we can’t do it alone; we can. And cannabis can be an aid in finding the inner mythologies that Campbell lamented were leaving society.,

With the potential to open up new ways of thinking and being, imbibing the plant reliably brings consumers to doubt sociological mythologies in favor of the knowledge imparted by their own unique experiences. But how do we know to use it this way, as a tool to guide us toward our spiritual and inner worlds? Look at history.

Over the millennia, cannabis has acquired its own mythologies, encouraging various cultures to use it as a means to the end of enlightenment.

One Puranic myth relates how Dhanvantari, the physician or shaman of the gods, was born during the stirring of the primordial sea, the ocean of space. He appeared holding a milk-white chalice in his hands that was filled with amrita, the elixir of immortality, for which the moon is considered to be the vessel, refilling itself every time it is emptied. Cannabis is said to have sprouted from a single drop of amrita.

A Nepalese story tells of how hemp came to humans: Shiva was married to Parvati and lived with her in a beautiful house at the foot of the Himalayas. But Shiva liked to roam about in the area and amuse himself with other goddesses, and so was rarely at home. Angry at his wandering ways, Parvati plucked cannabis flowers for her husband to smoke and when he did, he became happy and excited. His third eye opened and he beheld the divine Parvati, recognizing her fully and as the most beautiful being in the universe.

But these stories are buried in untold mythologies and are increasingly irrelevant. Recent history has offered another kind of mythology surrounding notions of prohibition, communicating everything from moral outrage to a seemingly objective and measured scientific censure, with certain themes and tropes appearing again and again, as the narrative has built on its own stories.

Perhaps the seminal story of prohibition is also the most notorious, the spurious “Reefer Madness” movie and campaign of the 1930s that showed how cannabis turned bopping, wholesome youths into crazy criminals and hellish bohemians.

In more recent history is the story of cannabis as the gateway drug, a tale famously told in schools across the nation by Darren the D.A.R.E. lion, telling kids that a puff of weed was the beginning of a slippery slope to a life of crime and/or death by overdose.

And counter to these demonic narratives are those that spoke of cannabis as a miracle plant and an ecological savior of the planet. The hemp leaf became an emblem of the environmental movement and a turnkey solution to peace and love.

With these stories, old or new, there is no need to believe — that’s not the point. They are told as fanciful but effective forms of education, maintained by society and housed in the minds of individuals. These are made of bits of information passed down across time, from generation to generation, to guide us toward right living.

But as more and more people use marijuana in this, the News of the Day Era, our personal experiences are increasingly available and we are less reliant on outside stories to understand our personal relationship with the plant.

What is true or false has always been less interesting to me than what we choose to believe and to deny. And perhaps it is for this reason I find legalization so fascinating — because it offers an opportunity to watch modern mythologies as they ebb and flow.