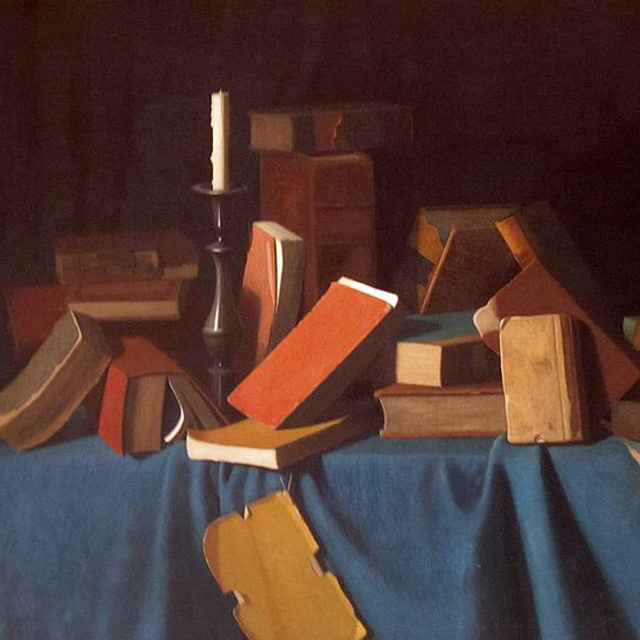 ‘In the Library’ by John F. Peto via Wikimedia Commons

some days —
if by days you mean
libraries
(i’m my own library) —
i file myself under fiction;
some days, anthologies

during regular library business hours
i read myself
as a single-volume
trilogy:

Born in Boston, Jethro McClellan spent a few of his early years in Taos. In 1981, he relocated to Boulder and began creative writing; in 1991, via both Naropa and Penny Lane, he became part of the Boulder poetry scene. In 2018, he took one or two tentative steps toward being a real poet.

Boulder Weekly accepts poetry and flash fiction submissions of 450 words/35 lines or fewer and accompanied by a one-sentence bio of the author.