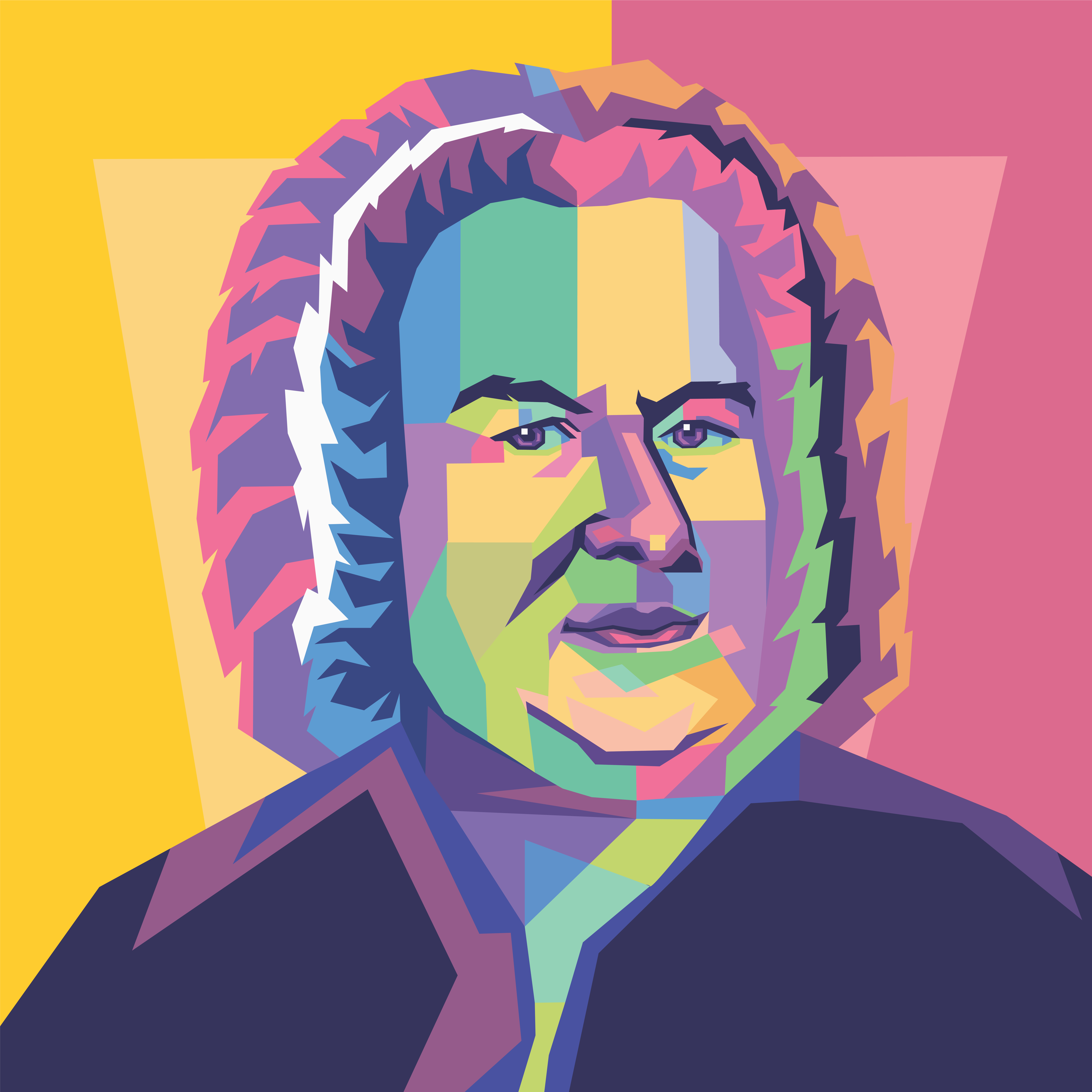 Boulder’s Seicento Baroque Ensemble celebrates its 10th anniversary this weekend (April 22–24) by performing a piece that is both familiar—and not.

The piece is Magnificat by J.S. Bach, which as Magnificat in D is one of the most celebrated works of the Baroque master. But they will not perform that Magnificat, but a lesser known, earlier version in E-flat that has much of the same music, with interesting twists.

Completing the program, titled Magnificent Magnificats, are two other settings of the same sacred Christian text, known as the Canticle of Mary. One is anonymous, although previously attributed to the German composer Dietrich Buxtehude, and the other is by the 17th-century French composer Marc-Antoine Charpentier. Performances will be Friday through Sunday in Longmont, Arvada and Boulder.

In addition to the amateur singers of the Seicento choir, there will be six professional guest soloists, as well as an historical instrument orchestra featuring Baroque strings, oboes, recorders and trumpets. Seicento artistic director Amanda Balestrieri will conduct the Bach and Charpentier, and sing one aria in the Bach setting herself. Assistant conductor Wesley Leffingwell will conduct five of the guest singers from the keyboard for the anonymous Magnificat.

Balestrieri says there are two reasons she selected this program. “I wanted to have an uplifting affect (for the anniversary), which is why I chose the Magnificats,” she says.

“Second, I really wanted to do the Bach. It’s a very important piece, because it’s the earlier version and it’s almost never done. But you have to find, apart from other things, three Baroque trumpet players!”

A bigger obstacle turned out to be the orchestral parts for this version. Balestrieri discovered that no one in the U.S. had parts that Seicento could borrow. Eventually she was able to purchase the parts directly from a German publisher, who provided “the old style creamy-white paper, big notes, lots of space—it’s beautiful!” Balestrieri says. “And we own them now!”

If you are familiar with the Magnificat in D, you will notice some differences. For one, the orchestral sound is less brilliant, because of changes in instrumentation. And in the D major version, the open strings of the stringed instruments resonate with the primary pitches of the music, which doesn’t happen when the players are reading music written in E-flat.

That is true even though the actual pitch is about the same as a modern performance in D, because the tuning system of the early 18th-century used by Seicento is a half-step lower than what is used today; the parts are written in E-flat, and that affects the sound.

But “the interest is not the key,” Balestrieri says. “The interest is the fact that it’s a different piece. There’s places where it actually has different music, either different harmony or different rhythms. Those who know the other piece well will enjoy it very much.”

Another difference is the inclusion of short hymns, called “laudes” (praises), that Bach himself used in one of his performances of the E-flat version. Performed at Easter or Christmas, they were never sung with the later D-major version. They will be inserted between movements of the Magnificat text.

“It’s very complicated,” Balestrieri says. “Because we are trying to go for performance practice that’s informed, this is another piece of information that we have.”

She gives some simple examples. In French, some consonants are softer, and ending consonants are sung but added to the next word. The opening words “Magnificat anima,” become “man-yee-fee-cah—tah-nee-mah,” while in German you often end up with “consonant clusters.” And each language has its own unique vowel sounds.

The program will progress from an intimate beginning to fuller and fuller sounds, starting with the anonymous Magnificat. “I decided it would be really nice for (the soloists) to do it one on a part, which is possibly how it was originally done,” Balestrieri says. “That is going to be quite lovely. Then the Charpentier is a lot of small solos, with the French color and elegance. It’s a very beautiful piece. And then the Bach!”

Balestrieri says the singers have been working very hard, with the difficult music and complex language issues. “It’s been challenging, because everybody has whatever the pandemic brought them in terms of stress,” she says. But as rehearsal progressed, “suddenly everybody was enjoying it.

On the bill: Magnificent Magnificats presented by Seicento Baroque Ensemble.