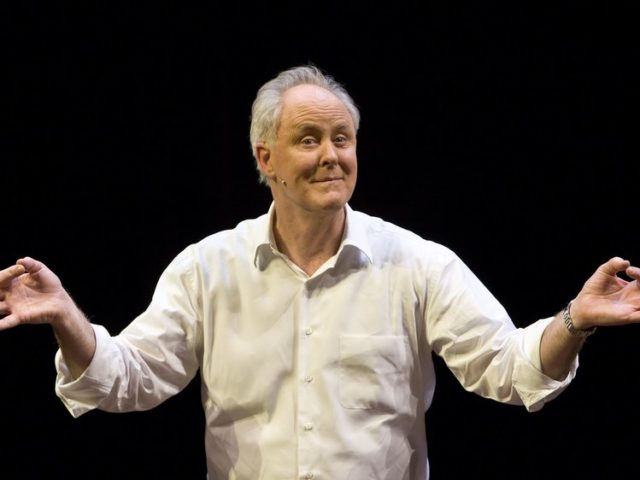 The pandemic isn’t always a destructive fire; sometimes it’s regenerative, like a wildfire clearing out debris on the forest floor.

For Local Theater Company, disaster has paved the way for growth and expansion. On July 8, the company announced its 10th season, with plans to expand two core programs, Local Lab and LocalWRITES, and launch a virtual series called Living Room Local, which will host artists from various disciplines in interactive discussions.

Local Lab, which traditionally provides developmental support and audience feedback for three new plays per year, will invest in 10 works for the upcoming season, while LocalWRITES, a playwriting program for emerging bilingual students from Casey Middle School, will expand from twice a year to four times a year. The groups will work over the next year to develop plays that will premiere in 2021.

“All plays start with, ‘What’s possible?’” says founding artistic director Pesha Rudnick. “And it feels appropriate to be revisiting the core of our mission, which is what’s possible for new work, even if it means taking the year to germinate and expand the question.”

Local Living Room offers patrons a chance to learn from and interact with artists in one-hour-long virtual discussions. The program kicks off on Sept. 27 with John Lithgow, who will perform from his new book of satirical poetry, Trumpty Dumpty Wanted a Crown. It’s a fitting launch for season 10, as Lithgow helmed the maiden production of Local Theater Company with his one-man stage memoir, Stories by Heart, in 2011.

“It’s sort of like a master class where you get to engage and interact with the host,” Rudnick says of Living Room Local, “So John will present, but then he’ll also be available to have an intimate discussion.”

Local will shift from a subscription model to a membership model that will allow members to access the artist series (both live at the time of presentation and later on through Local’s website). The membership model — just $49 for theater artists experiencing hardship and $79 otherwise — also provides a 25% discount for all of Local’s programming.

Speaking of which, Local will present a series of writing courses for adults for the first time, Writing for Stage & Screen, each led by a different playwright, one offered in September, another in November and the final in April. The courses will be divided into two parts: a four-class, donation-based lecture series, and a four-class, 10-student workshop, offered at $179.

Applications are open for Local Lab until Aug. 15. See localtheaterco.org for more information.