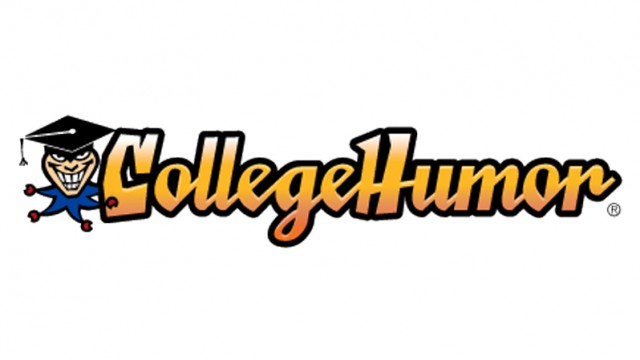 LOS ANGELES — Hoping to follow in the footsteps of
National Lampoon, the digital-comedy company CollegeHumor Media is
taking a stab at the film business.

The firm has signed on to make a movie about
thirtysomething underachievers called “Coffee Town,” buying a script
from former “Arrested Development” writer-producer Brad Copeland and
hiring him to direct it. The low-budget movie, which will star a group
of up-and-coming actors, is being financed by CollegeHumor and aims to
begin shooting in February in Los Angeles.

Although known primarily for its slapstick Web videos
across a network of sites, CollegeHumor has been branching out to other
platforms. The company, which is owned by the Barry Diller-led IAC, had
a short-lived MTV show and also has spun off several books.

The goal with “Coffee Town,” CollegeHumor co-founder
Ricky Van Veen said, is to take advantage of the firm’s in-house talent
as well as capitalize on its brand.

“We think we can leverage what we’ve done into longer
things, including features and TV shows,” Van Veen said. “There’s a
market for high-quality long-form content that can go directly to
consumers, and we’re well-positioned to do that.”

He cited a paid Web special from Louis C.K. that has
gained attention in the digital world. The comedian made his one-man
show from New York’s Beacon Theater available for download at a cost of
$5; in the first several weeks, he received nearly 200,000 downloads.

Van Veen said there have been no decisions on whether
to distribute “Coffee Town” online. The movie does not yet have
traditional theatrical distribution. It is expected to seek that, and
other models are being considered as well.

The film will star Glenn Howerton (“It’s Always Sunny
in Philadelphia”), Steve Little (“Eastbound & Down”) and Ben
Schwartz (“House of Lies”) as friends who hang out at a cafe, with
singer Josh Groban playing a barista. “It’s a little like ‘Cheers,’”
Copeland said. “They go about their day, but they always end up in the
same place.”

For about a decade, beginning in the mid-1970s,
Diller served as chairman and chief executive of Paramount, where on his
watch the company released blockbuster films such as “Raiders of the
Lost Ark” and “Beverly Hills Cop.” He later ran Fox, overseeing both the
film and television studios until 1992. But he has often said since
then that he doesn’t like the risks or general business model of the
movie business.

Van Veen, however, said this may be changing. “Barry
is led by curiosity,” he said. “When there weren’t a lot of new relevant
things in the film business, he wasn’t as interested in pursuing them.
But that’s changed with so many new distribution models.”

Through a network of sites that includes
CollegeHumor.com, Jest.com and SportsPickle.com, CollegeHumor often
scores more than 15 million monthly views, according to ratings service
Nielsen Online. But it has had to fight for mind-share in Hollywood with
competitor Funny or Die. That company has spawned a TBS reality series
and “Tim and Eric’s Billion Dollar Movie,” a comedy set to premiere at
this year’s Sundance Film Festival.

The model for both companies’ efforts is National
Lampoon, the magazine brand that spun off film franchises such as
“Vacation” in the 1980s. The task is made more difficult in the modern
era, as thousands of niche sites fragment the audience. But Van Veen
said he believed that this was a hurdle CollegeHumor could overcome.

“It’s all about quality,” he said. “Justin Bieber
started on YouTube and then went to big labels. If what you have is
good, people will love you no matter where you are.”