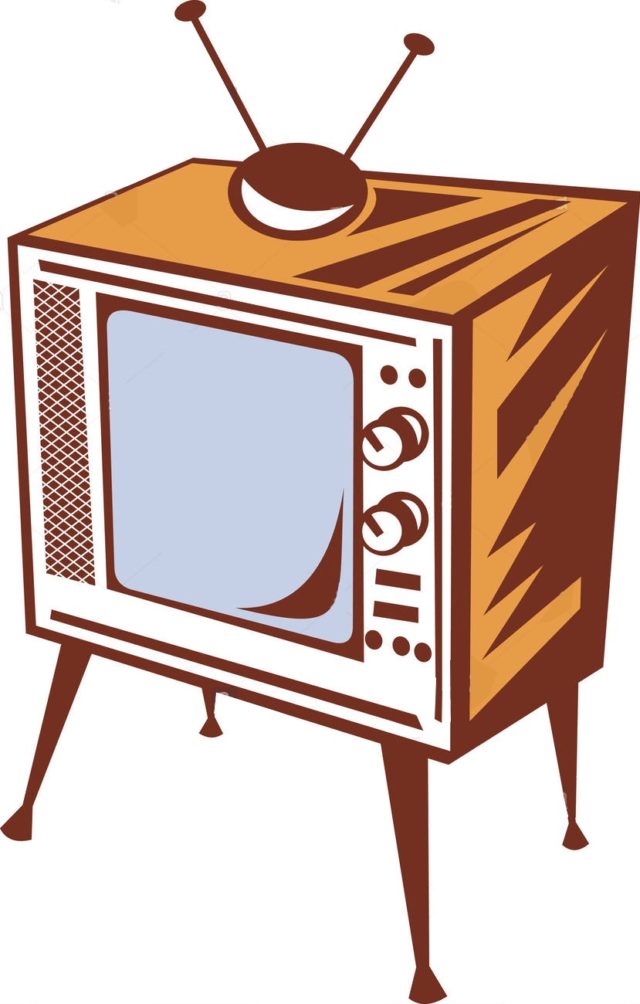 In our last episode, Boulder was featured fleetingly on national TV when Michael Scott from The Office was moving here to marry, have four kids and sell organic paper supplies.

There have been films set in Boulder. American Flyers starring Keanu Reeves was essentially Neo on wheels, and Catch and Release had something to do with Celestial Seasonings. The Stand, a 1994 Stephen King mini-series, took place here but it was apocalyptic, not quirky.

Prior to that, Boulder’s major star turn was Mork and Mindy, a Happy Days spinoff that located an alien in Boulder living on Pine Street. Mork worked at the New York Deli, an actual Jewish-Buddhist deli I liked to eat at on the west end of the Pearl Street Mall.

It was a joy to experience the brilliance of Robin Williams but, except for an opening montage, Mork and Mindy had virtually nothing to do with Boulder. You never saw anyone enjoy pastrami or babka while Allen Ginsberg sat at the next table sipping borscht and scribbling poetry.

South Park may be doing the best job of lampooning Boulder, but overall none of these media efforts have properly depicted the city’s deep and the abiding eccentricities.

Now Boulder’s elusive allure is being pitched in a new TV series to be called That’s So Boulder! despite a local ban on excessive use of exclamation points.

The Portlandia-like comedy about a group of friends is planned to debut in 2020 on one media platform or another, according to showrunner Tray Goodman. He visited recently to research local customs, scandals and people to mine for humor.

You don’t have to look far to find something to make fun of in the People’s Republic. I am proud to have labelled Boulder “Tofu Town” in a headline years ago, a moniker a local soy curd company proudly adopted until it was bought by a conglomerate.

This time around I’m hoping that Boulder gets celebrated and skewered properly, especially when it comes to food and drink. As a veteran observer of the local scene, I suggest the following recurring characters for the That’s So Boulder! series.

• A 50-sometjing ex-geologist/physicist/software engineer who opens a gluten-free meadery that also does electric bike repairs.

• An 80-year-old hippie triathlete who runs past you as you hike singing “Ripple” and sipping yerba mate. He and his wife celebrate National Naked Gardening Day every day in their front yard organic garden. They grow gourds.

• A 40-something farmer-singer-songwriter who tills kohlrabi, broccolini and Jerusalem artichokes for Boulder bistros by day and sings Americana songs onstage at night.

• A character you never see because she’s part of the gig economy. A CU student, she works at a kava/kombucha/CBD bar and drives for Lyft while trimming bud at a dispensary. She wants to be a social media influencer.

• A 20-something dreadlocked Trustifarian who owns a Paleo-only wood-fired restaurant and wants to ban all car parking in downtown Boulder.

• A 30-something artisan ghee maker who sells at farmers markets and metaphysical gatherings and dreams of selling out to Land O’Lakes.

• Finally, That’s So Boulder! should include a cranky old pie-obsessed food critic/radio host, who complains about Yelp, hipsters and their damn noisy restaurants.

Since the mid-1970s, Boulder has usually gotten the last laugh. A lot of the aspects of Boulder life other locales used to make fun of are now practices they’ve adopted themselves.

The infant TV series has already trademarked That’s So Boulder! to put on keychains and hoodies. No doubt they will also have their own lines of hard seltzer, elk jerky and plant-based Rocky Mountain “oysters.”

If you have any complaints or suggestions for That’s So Boulder! please forward them to: tray@wecrushthebox.com

Boulder’s artisan ice cream spot Heifer and the Hen was due to close recently until a new owner appeared, and the place is now scooping Burnt Honey, Vietnamese Coffee, White Russian, Salted Caramel Crunch and other favorites once again. … Acreage, the restaurant at Stem Ciders’ tasting room on a hill in Lafayette, has replaced its counter service with full table service. … Chef Bradford Heap has announced that Colterra, his celebrated Niwot eatery, will not reopen after a kitchen fire several years ago. … Boulder’s Growing Gardens offers classes in Canning and Preserving (9/12) and Latin American Street Foods (9/16). growinggardens.org … Carbondale’s Distillery Inn boasts the only accommodations in the world housed in a working distillery. Marble Distillery makes quite decent vodka from Colorado grain and uses it to create two excellent liqueurs: Midnight Express (coffee) and Gingercello (ginger).

The folks at Colorado’s Lily Farm Fresh Skin Care offer a Peach Revitalizing Face Mask recipe blending ½ a large ripe Palisade peach, 1 tablespoon fresh tomato juice and 1 tablespoon lemon juice. “Spread the paste over your face and neck, avoiding the areas around the eyes. Lie back and relax for 15-20 minutes. Rinse off with water, pat dry, tone and moisturize.”

Or, you can add chopped chilies, cilantro and salt and call it salsa.

“When I grow up, I wanna work at Alfalfa’s/ Where the cheese is dairy free!/ A birkenstocks, spandex, necktie, patchouli grocery store/ I’ll have a job, picking through the produce — no pesticides for me!/ I’ll be a working modern income socially conscious Boulder hippie.” — Leftover Salmon

John Lehndorff is a pie expert who has written for the Washington Post, Bluegrass Unlimited and the Boulder Lampoon. He hosts Radio Nibbles on KGNU.