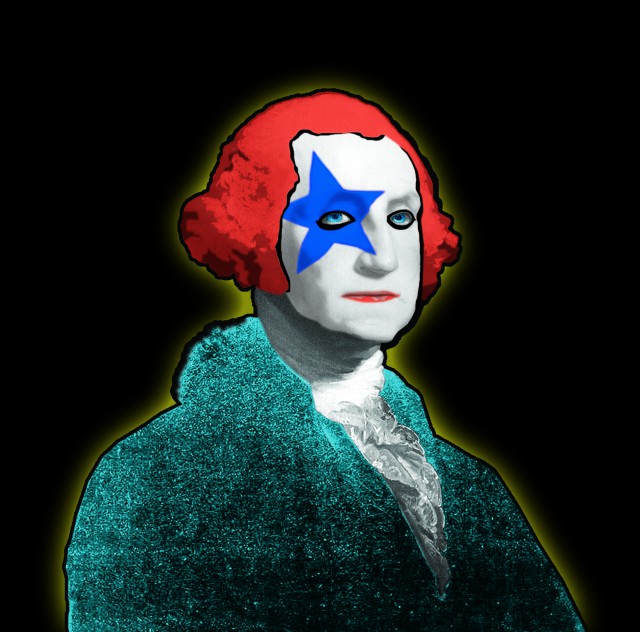 BW received
an anonymous tip in the form of an online comment on our endorsements
stating that Adams did not have a Ph.D., as had been claimed. BW contacted
Adams twice asking her to simply tell us which school had issued her
Ph.D. so that we could remove the anonymous post if it was inaccurate.
Adams refused to tell BW where she had earned her Ph.D. We
informed her that we would have no choice but to withdraw our
endorsement if she couldn’t provide us with the name of the university
that issued her Ph.D. She still refused to answer and hung up on us.

Below are links to Boulder Weekly’s endorsements for every issue and race that will appear on Boulder County ballots.

No on Boulder Ballot Issue 2A, recreational marijuana tax

Yes on Boulder Ballot Issue 2B, sales and use tax

No on Lafayette Ballot Question 2A, Xcel franchise renewal

No endorsement for Louisville City Council Ward I

Donna Rice for Director District A

Janice Marchman for Director District B

No endorsement for Director District F

Xcel’s claims on creating a municipal electric utility are wrong