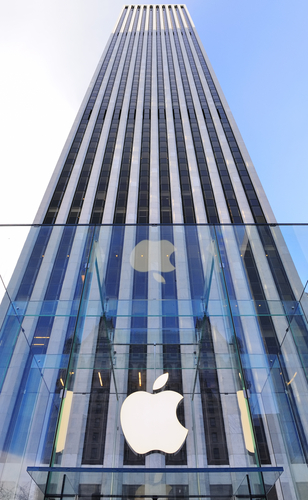 Is Apple over the hill?

Not yet, if the crowds at an Oct. 22 Apple product unveiling are any indicator. The tech giant can still pack the house, as it did during this introduction of four new products.

Apple showed off two new iPads and two new Macs at the event, announcing that all four would be on sale before the end of 2013. Among the new products was the iPad Air, the fifth generation of the iPad that will be thinner and faster than previous tablets.

See the story from the Los Angeles Times here.