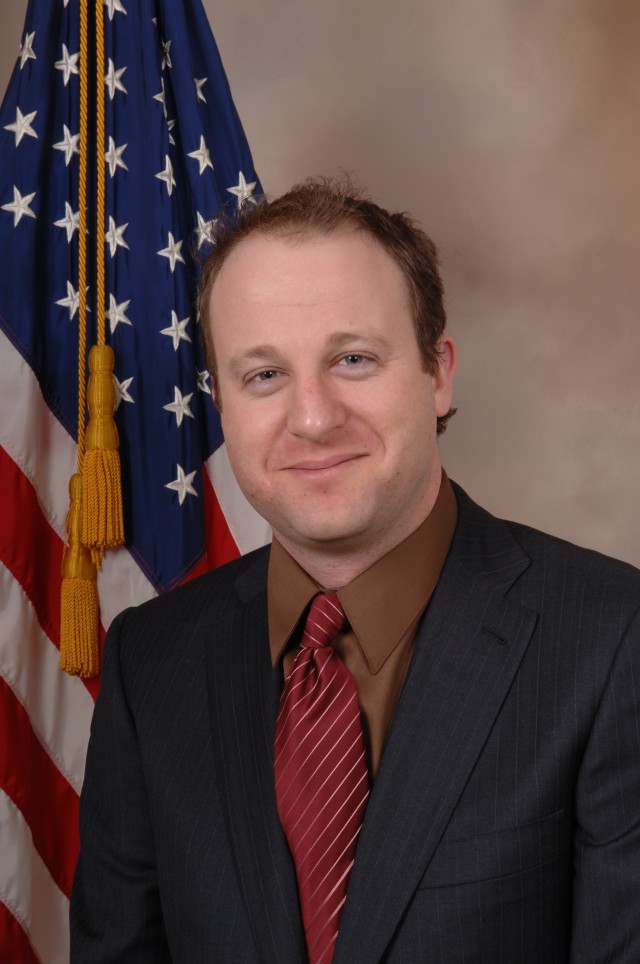 U.S. representatives serve two-year terms, and the 2nd District stretches roughly from Boulder County to Eagle County. It would be an upset of unbelievable magnitude for Polis to lose this race, due to the large Democrat edge in voter registration.

Polis has two years under his belt as a congressman and a term as a member of the state Board of Education. He’s got no problems with name recognition or money, having earned a fortune in the private sector, and he’s used a lot of that money for philanthropy and progressive candidates and issues. He’s started his own schools. He’s been active on education issues in Congress and serves on the House Education and Labor Committee, the House Rules Committee and the House Judiciary Committee.

Polis’ probable closest opponent, Republican Stephen Bailey, put honor on his resume by serving in the U.S. Air Force and succeeded in the software industry, but he hasn’t held elected office, and he probably won’t win support from most residents of Boulder County with his positions.

Bailey claimed on his website that the federal health care act will reduce life expectancy and reduce quality of life. He wrote that climate change has been within historical norms, and that tactics against climate change are being pushed to curtail liberty. He won’t take earmarks and would repeal the estate tax. He discussed the national debt without mentioning that it tripled under Reagan and doubled under Bush the Second — and somehow, he still supports low taxes and cutting the debt at the same time.

Bailey is trying to appeal to Tea Party anger, but that won’t win him a race in the 2nd District. Harris and Goss might earn single-digit percentages at best, and if they do, their votes will probably just hurt Bailey. Vote for Polis.