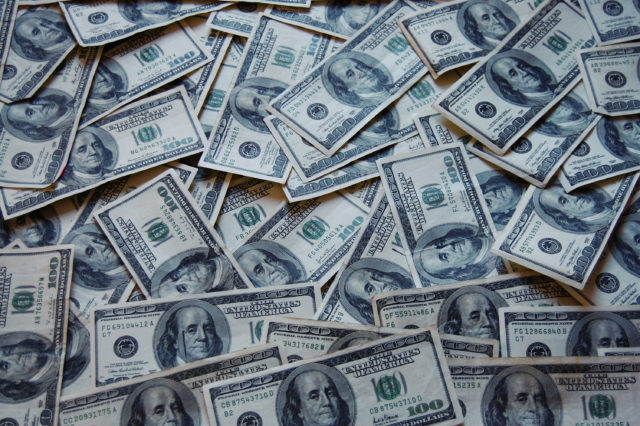 At the public hearing on this issue, the head of the Chamber of Commerce spoke and recommended $12 a square foot linkage fee. Where that number came from, no one knows. The $12 wasn’t anywhere in the calculations done by the very skilled and knowledgeable consultants. Of course, the faithful five on Council, who always seem to back developers, couldn’t wait to throw their hands up in the air to support this magical $12 per square foot number, much like eager children do in the classroom when seeking their teacher’s approval. Mayor Jones joined them in their vote after attempting to get a linkage fee of $30 a square foot, something actually closer to the true cost needed for AH. When it was obvious the higher number would not pass, she voted with Yates, Burton, Brockett, Shoemaker and Applebaum, which was understandable.

What was not understandable, however, was that Boulder’s nonprofits attended the public hearing and supported the Chamber’s lower number of $12. Boulder Housing Partners (BHP) gets a large portion of its funding for AH from linkage fees. So why would BHP and the Human Services Alliance, a consortium of Boulder’s human service nonprofits, argue against additional monies that would help fulfill their mission? It is reminiscent of the people with serious medical conditions who want to do away with Obamacare. Or blue collar workers who voted for a billionaire president who stacks his cabinet with fellow billionaires. This extra $3 a square foot would create, as Councilman Weaver pointed out, an additional 250 units of AH over 10 years for Boulder’s families.

Since a $15 per square foot linkage fee would not have any effect on commercial development, as staff had determined, what was really going on with BHP and the Human Service Alliance arguing against the interests of themselves and their beneficiaries? California’s Mountain View, for instance, charges a $19 per square foot linkage fee. Palo Alto just raised their linkage fee to $60 a square foot. One cannot help but wonder if Boulder’s nonprofits somehow feel coerced to support the business community on this and other issues to safeguard business community donations to them. If such is the case, then the business community has co-opted Boulder’s human service nonprofits, corrupting their mission. To say that it was unseemly for these nonprofits to attend a public hearing and request a lower linkage fee would be an understatement. Perhaps the next time the business community arrives at their doorsteps, Boulder’s human service nonprofits will take a deep breath and do what is best for the people they represent, which by the way isn’t maximizing the profits of Boulder’s commercial developers. At the same time, hopefully the Chamber and other business organizations will think twice before putting undue pressure on our nonprofits whose mission is difficult enough as it is.