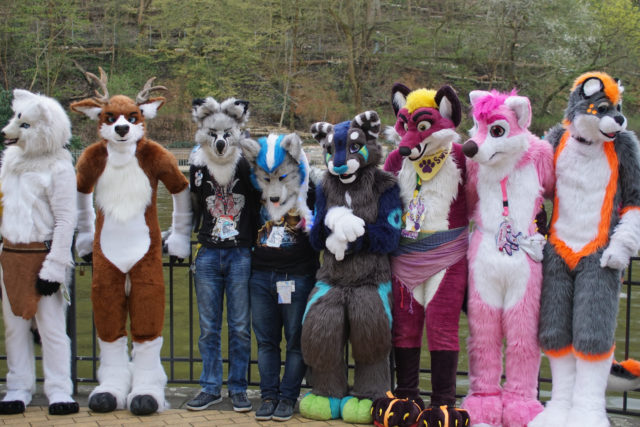 Nothing’s normal about this November’s election. Amnesty International has called on governors and secretaries of state to ban guns at or near polling stations. A majority of GOP candidates for the House, Senate and key statewide offices have denied or questioned the outcome of the last presidential election, according to a Washington Post analysis.

Ralph Nader has a full-throated call to “crush the GOP,” and warns about a Republican “fascist drive coming over the horizon. Right now, we’re dealing with the greatest menace to a modest democratic society since the Civil War.”

Coloradans have it better than most. Our state is ranked number one in a new 2022 “State Democracy Scorecard” for voting rights laws, campaign finance and anti-corruption laws and democracy subversion protections.

The meticulously detailed scorecard is produced by End Citizens United / Let America Vote Action Fund, which describes itself as “a leading anti-corruption and voting rights group with over four million members nationwide.”

Nevertheless, the Denver Post reports that county clerks across Colorado are “bracing for a surge” of bad-faith poll watchers and election judges who are “part of a nationwide attempt to manufacture evidence of election fraud.”

Colorado is nationally known as the home of fervent election-denying Congresswoman Lauren Boebert and Mesa County Clerk Tina Peters. But the national media has also discovered Joe O’Dea, the Republican candidate for the U.S. Senate, because he seems “moderate.” That is, he’s a pre-Trump right-wing Republican with wretched policies. He mildly criticizes Trump and says Biden is president.

He opposes gun control, denies climate change and rules out a shift away from fossil fuels for the “next 100 years.”

He claims to be a regular workin’ guy but disdains unions. Actually, he’s a multimillionaire CEO of a concrete pouring company that has been fined hundreds of thousands of dollars by the Department of Labor for repeated health and safety violations.

He’s in trouble for repeatedly lying about his position on abortion. He is a forced birther.

I don’t know if O’Dea has a position on furries. Heidi Ganahl sure does. She’s a University of Colorado Regent and the Republican candidate for governor.

In September, Ganahl told Jimmy Sengenberger on his Denver KNUS Radio show that “not many people know that we have furries in Colorado schools.”

“Have you heard about this story?” Ganahl asked Sengenberger. “Yeah, kids identifying as cats. It sounds absolutely ridiculous, but it’s happening all over Colorado and schools are tolerating it. It’s insane. What on earth are we doing? Knock it off, schools. Put your foot down. Like, stop it. Let’s get back to teaching basics and not allow this woke ideology, ideological stuff, infiltrate our schools. And it is happening here in Colorado. It’s why I moved from Boulder Valley to Douglas County, because it was happening in my kids’ schools four years ago.”

Furries are people who dress up in giant animal mascot costumes. They are fans of media that features anthropomorphic animals — that is, animals who walk, talk, and act like humans (Mickey Mouse and Bugs Bunny for instance). They are like the adult fans of Star Trek and Harry Potter who dress up.

According to the International Anthropomorphic Research Project (an academic body that studies furries), 78% of furries identify as non-heterosexual, plus 2.1% identify as transgender.

This spring, Nebraska state Senator Bruce Bostelman, a conservative Republican, said he had heard that schools were placing litter boxes in school bathrooms to accommodate children who self-identify as cats. This was during a public, televised debate on a bill intended to help kids who have behavioral problems. “They meow and they bark and they interact with their teachers in this fashion,” he said.

His comments quickly went viral on social media. Hours later, he backtracked after doing some research and acknowledged that the story wasn’t true. Reuters fact-checked the many stories in various states and also concluded there was no evidence of this happening anywhere.

The furry frenzy is part of the GOP attack on public schools. In Pennsylvania, Maine, Michigan, Iowa and Idaho, right-wing parents have been disrupting school boards with accusations that furries were getting special treatment. A Michigan “concerned parents” Facebook group promoted fears that furries “could be in your child’s classroom hissing at your child and licking themselves.”