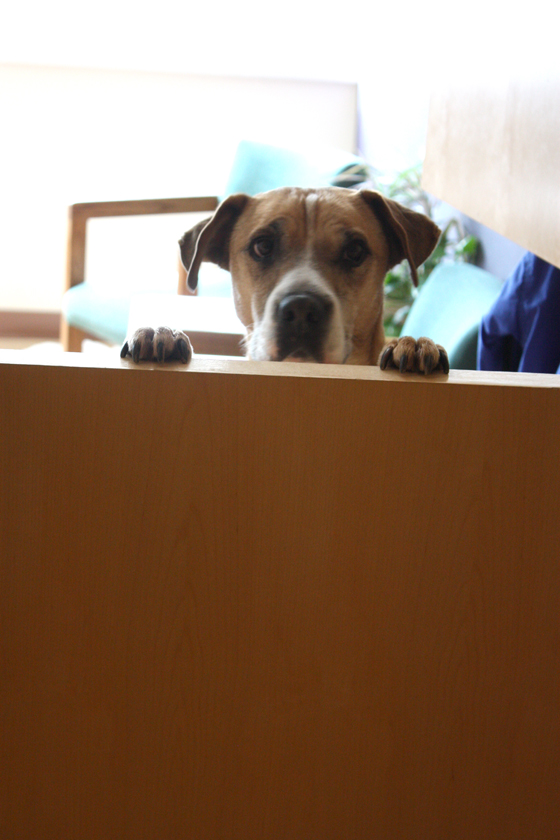 This story is part of Our Road to Recovery, our coverage of the 2013 Boulder County floods.

With rain dumping and water beginning to flow through Longmont streets last week, city officials ordered a mandatory evacuation of certain parts of Longmont, including 9595 Nelson Road, home of the Longmont Humane Society.

The only thing was, with hundreds of animals to care for in the shelter, humane society staff wasn’t going anywhere.

“If people can get to us, we can accept the animals,” Executive Director Liz Smokowski said on Friday, Sept. 13, before the evacuation order was eventually lifted.

The need for animal sheltering in Longmont was great. As people left their homes and funnelled into emergency shelters and the homes of friends, family and strangers, some were unable to take their pets with them. (Some shelters didn’t allow animals.) So they turned to Longmont Humane, which normally has a capacity of 368 animals. Since the flooding, the number housed has spiked to around 450 — some 133 of them evacuees — forcing staff to become creative with where they put animals. Some shelter dogs were moved to offices, and a goose named Crackers was put into a room adjacent to the dog kennels. They plan on turning a conference room into a cat kennel. Two geckos and a python were shipped off to a reptile rescue agency. There is no way of knowing how long owners will need housing for their animals, and Director of Operations Sarah Clusman says the shelter did not impose any time limits.

“We really don’t know how long this will be asked of us,” Clusman said on Sept. 16, after much of the flooding had subsided. “I expect many owners will be able to take their animals back this week, but we think many will not.”

She is referring partially to pets that are coming in from areas that were hit hardest by the flood, such as Lyons, Jamestown and other mountain towns. For now, they are making do with the limited space that they have, but they are encouraging pet owners to seek out other options before coming to the shelter.

As the flooding began, the shelter put out word that it needed donations of supplies, such as wet dog food and cat food, toys and kitty litter. In seemingly no time, the community had donated so much that the shelter was somewhat overwhelmed, a large room in the shelter suddenly so stocked that it looked like a storeroom at a pet store.

“The community has been incredible and has brought us oodles of food donations, so we’re not concerned about that,” Smokowski said. “It’s more the stress and the levels of workload on our staff continuing at this level. [But] we’ve also had incredible volunteers come in to help.”

However, not all is good. A major risk to animals during flooding is giardia, which animals contract by lapping up contaminated floodwater. (Smokowski cautions pet owners/ guardians to not let them drink from puddles.) The shelter has isolated at least one dog that has already contracted it, but Smokowski says once the disease gets into a shelter it can spread quickly. More than anything, she says, the shelter needs financial donations to help fund medical care for the animals.

Compounding the shelter’s taxed resources is the fact that the Longmont Humane Society was already in financial trouble before the flood. The shelter needs to come up with $772,227 by Nov. 30 to avoid foreclosure. They have already raised $440,000 of that, but the remaining shortfall is still daunting. Beyond that, the shelter still needs to come up with $3 million to get into the black. Smokowski says that she hopes people will see the shelter’s efforts at serving the community during its time of need and donate.

“We couldn’t fathom if this had happened and we weren’t here,” she says. “So we’re hoping that with all this mud, there’s a silver lining.”

This story is part of Our Road to Recovery, our coverage of the 2013 Boulder County floods.