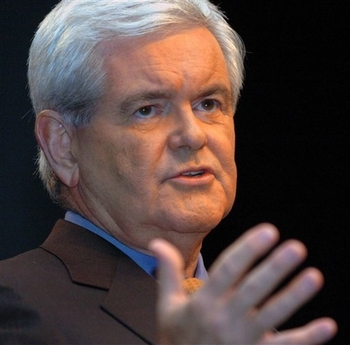 Following his five-state shutout this week, Newt Gingrich will suspend his yearlong campaign for president on Tuesday, multiple sources close to the campaign confirmed.

He will return to the Washington . area, where he has lived since leaving office, to make the announcement official, they said.

Despite an acrimonious relationship during the campaign
with presumptive nominee Mitt Romney, the sources close to the former
House speaker said Gingrich was “very likely” to endorse Romney on
Tuesday. But it remains to be seen just how hard Gingrich will campaign for him.

The delay in the dropout announcement is to allow for family and
staff spread around the country to travel to Washington to participate
in the announcement, a source explained.

State of the arts