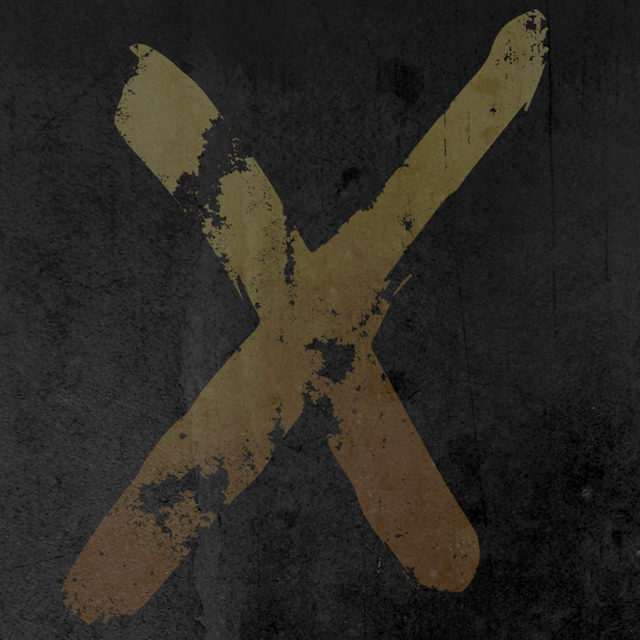 In the wake of the 2016 presidential election, the U.S. has experienced an increase in media reported incidents of discrimination and hate crimes. The Southern Poverty Law Center reported 867 hate incidents in the first 10 days following Donald Trump’s election alone. A hate incident is an altercation motivated by prejudice based on race, religion, ethnicity, nationality, gender, sexual orientation, gender identity or disability.

Since then, hate crimes have drawn the national spotlight to Oregon, Kansas, Colorado, Minnesota, New York and Florida and nearly everywhere in between. Children have experienced anti-immigrant bullying at their schools and many people of color have had the words “Go home” shouted at them as they navigate their daily lives. Jewish cemeteries around the country have been desecrated while Jewish Community Centers have received an increasing number of bomb threats. And swastikas, the age-old symbol of hate, have been showing up with more regularity in many cities, including Boulder and Longmont. Elsewhere in Colorado, Boulder Weekly has been reporting on threats and vandalism at mosques and refugee centers following President Trump’s controversial travel ban.

Even though such incidents are increasing around the country, the national data concerning these hate crimes is sorely lacking. While the FBI is required by law to track these hate incidents, the Bureau is largely dependent upon the reporting of other law enforcement agencies in order to track such crimes — many of which don’t report or track such incidents.

According to nonprofit, investigative news organization ProPublica, at least 120 federal law enforcement agencies don’t contribute data to the national tally, and an Associated Press investigation uncovered that roughly 17 percent of city and county law enforcement agencies in the country haven’t reported a single hate incident in the last six years. Furthermore, the data the FBI does track only accounts for incidents reported to law enforcement and we know that most hate incidents are never reported. As a result, FBI data shows only 5,000-6,000 such incidents each year, while the Bureau of Justice Statistic (BJS) — which works from surveys that account for crimes that went unreported to law enforcement — reported an average of 250,000 incidents of hate crime victimization each year from 2004 to 2015. BJS also estimates that between 2011 and 2015, 54 percent of hate incidents weren’t reported to the police. This inconsistency has created a black hole when it comes to having an accurate picture of hate in America.

In order to create a more accurate view of hate incidents in the U.S., ProPublica is partnering with local news organizations through its Documenting Hate Project.

Boulder Weekly is proud to announce it has joined ProPublica and more than 100 newsrooms across the country in this important effort to create a national database of hate crimes and bias incidences.

As part of this project, we will be verifying submissions of hate incidents by either eye-witnesses or people who have personally been targeted.

In order to make this project a success, we are asking for your help in reporting hate crimes or incidents of bias. If you have witnessed or experienced such acts, please share your story by using the form below. Our reporters may follow up with you, but your information will remain protected within the Documenting Hate network. By using the form provided, a report to law enforcement will not be made on your behalf.

So thanks in advance for helping us continue to track, report and expose the incidents of hate and bias in our community with accuracy. We believe that with your help our communities can move toward a brighter, more safe and equal future for everyone.