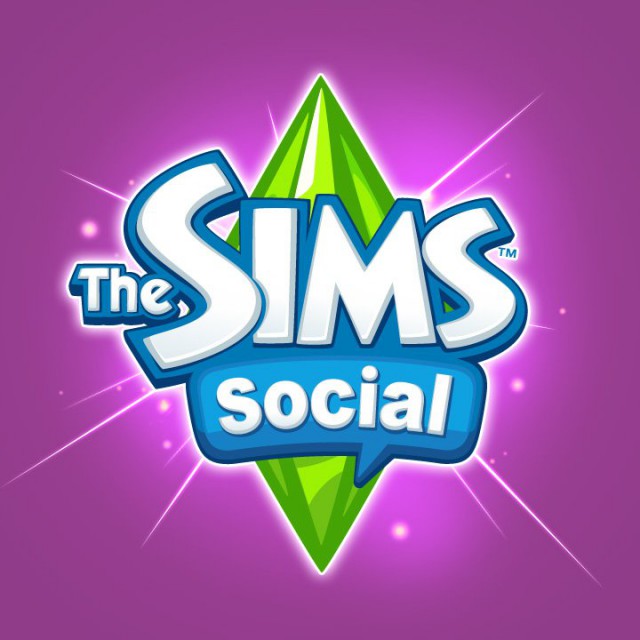 EA said on Friday that it would sue Zynga over its recently announced game The Ville. “Zynga copied the original and distinctive expressive elements of The Sims Social
in a clear violation of the U.S. copyright laws,” said Lucy Bradshaw,
general manager of EA’s Maxis division, in a statement issued that day.

Zynga quickly responded, expressing an equally strong conviction that
it was on the right side of the law. “It’s unfortunate that EA thought
that this was an appropriate response to our game, and clearly
demonstrates a lack of understanding of basic copyright principles,”
said Zynga general counsel Reggie Davis in a statement.

Both game industry giants claim the legal high ground, but who
actually has it? To hear some experts in gaming law tell it, nobody
really knows. And if EA v. Zynga makes it all the way to court, the judgment that gets handed down could have a huge impact on the game industry.