Despite the persistent rumor (or poorly written screenplay) that California will one day separate from the mainland after a gargantuan earthquake rips through the San Andreas Fault, the state will not in fact become an island, scientists say.

It may become it’s own country however. 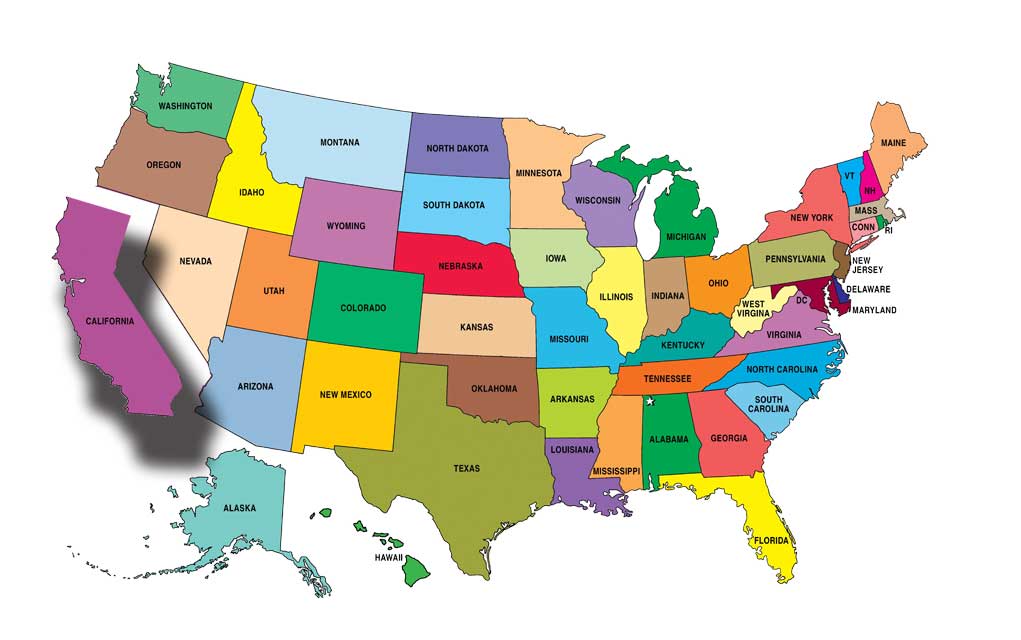 The Yes California Independence Campaign announced this week its intention to place a citizen’s initiative on the 2018 ballot that will trigger a referendum vote in the spring of 2019 to peacefully secede from the Union, and become a nation of its own. This will then trigger some sort of national campaign to get the rest of the country on board, followed by an international acceptance vote, then an intergalactic treaty to really just seal the deal and affirm that California is in fact at the center of the universe.

Dubbing itself #CalExit after the widely popular, completely truthful and wholly un-messy #Brexit campaign of 2016, the organizers behind Yes California have a different agenda than our friends across the pond, however. Rather than leave the “international community” they want California to join it, seeing as being a U.S. state is “no longer in California’s best interests.” Although they do employ the same arrogance as Brexit voters. They believe that “California exerts a positive influence on the rest of the world” and “California could do more good as an independent country than it is able to do as a just a U.S. state.” This new campaign follows last year’s attempt to have California voters create six new states by splitting up the Sunshine state.

Next thing you know, Californians will be voting on whether to purposefully trigger the inevitable earthquake, thus becoming an island, thus finally separating itself from the U.S., thus pretending like it never was a part of the U.S., just like your cold, heartless ex-girlfriend. Not cool, Cali.

It’s been two weeks since Fantastic Beasts and Where to Find Them hit theaters. The latest Harry Potter cash grab — um,  sorry, we mean movie — has already grossed $500 million worldwide, according to Forbes. With all that money in bank, and more Fantastic Beast sequels to come, it seems like everyone in the world is a Potterhead.

Well, not everyone. J.K. Rowling might as well cross Tilda Swinton’s name off her Christmas party guest list because Swinton’s got some critiques, specifically about Hogwarts as a boarding school.

“I think [boarding schools] are a very cruel setting in which to grow up and I don’t feel children benefit from that type of education,” Swinton told The Scots Magazine. “Children need their parents. That’s why I dislike films like Harry Potter, which tend to romanticize such places.”

Swinton herself attended West Heath Girls’ School, and we’re guessing that it wasn’t that pleasant of an experience.  Maybe what would have have made Swinton’s experience better would have been the one thing that makes Hogwarts stand out from other “boarding schools.” And that’s magic. It’s a MAGIC school. Somehow Swinton seems to be overlooking that fact.