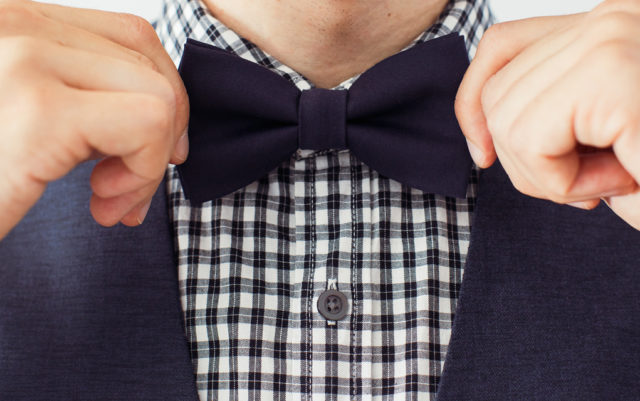 Wow. Marijuana really can drive people around the bend.

Not smoking it or vaping it or eating it – just thinking about Congress legalizing it will do the trick.

His most recent episode of reefer madness was brought on by the passage of the marijuana banking bill by the U.S. House of Representatives with an overwhelming 321 to 103 vote. The bill, sponsored by Colorado Democratic Representative Ed Perlmutter and dozens of other house members, would protect banks that serve marijuana businesses in states where pot is legal from being prosecuted by the feds.

Because marijuana is still illegal at the federal level, marijuana producers and dispensaries are largely denied access to banking services, which means they have to run cash-only businesses. This makes them obvious robbery targets. It also means they can’t get bank loans. The potential for fraud and tax evasion is also higher in cash-only enterprises than in ones who keep their money in banks and pay their bills with checks.

Perlmutter’s bill is obviously intended to address those issues.

Ah, but Carlson thinks Perlmutter and the bill’s other 320 supporters had a hidden agenda when they voted for it. They voted for it because the bill is a step toward pot legalization — and the bill’s supporters want to see pot legalized because they want the American people to be so strung out that they won’t notice what a lousy job Congress is doing.

“They want you to be dumb,” Carlson said. “… When you mismanage the country this badly, you want the people to be so out of it they don’t respond. That is really true.”

“Choose sobriety so you can be awake enough to critique them and the crappy job they’re doing,” he added.

“Even though marijuana is still illegal federally, the bill would allow banks and credit unions to provide banking services to people who deal marijuana,” he said. “So in the middle of the deadliest drug epidemic in our history, the only thing Congress can agree on is that it ought to be easier to sell drugs to Americans.”

Uh, “the deadliest drug epidemic in our history” involves opioids like fentanyl. It does not involve marijuana, which is the single safest drug by almost any metric you choose to measure drugs by.

Apparently, it has never occurred to Carlson that trying to fight the opioid epidemic by cracking down on pot is like the drunk who was looking for his car keys under the streetlight because it was too dark to look for them at the other end of the block where he lost them.

According to Marijuana Moment, the banking bill was endorsed by 50 state banking associations, the National Association of State Treasurers, the top financial regulators in 25 states, a majority of state attorneys general and bi-partisan governors of 20 states.

Apparently, congressmen aren’t the only people in the country that want you to be dumb.

For the past year, national polls have found that about two-thirds of the American people are fed up with pot prohibition and want to see recreational marijuana legalized.

Now a new poll sponsored by the libertarian Cato Institute suggests Americans have had their fill of the broader war on drugs as well. The poll found that 55% of those surveyed favored “re-categorizing drug offenses from felonies to civil offenses, meaning they would be treated like minor traffic violations rather than crimes.” Forty-four percent of those surveyed were opposed.

The question was asked as part of the institute’s Welfare, Work, and Wealth National Survey. The survey was conducted last March and relied on phone interviews with 1,700 adults.