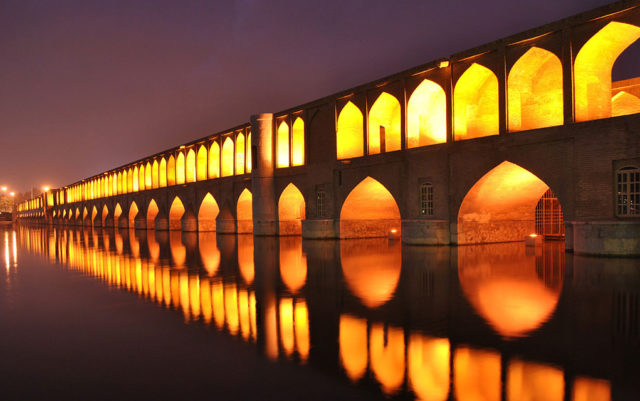 To WHAT,
from what,
is time a bridge?

Of WHO
and WHAT
is that bridge a carrier?

To WHAT
do the people
and things
the bridge carries
across
and back
throw up
a collective
— and insurmountable —
BarRRier???

Born in Boston, Jethro McClellan spent a few of his early years in Taos. In 1981, he relocated to Boulder and began creative writing; in 1991, via both Naropa and Penny Lane (and, two years later, Naropa), he became part of the Boulder poetry scene. In 2018, he took one or two tentative steps toward being a real Poet.