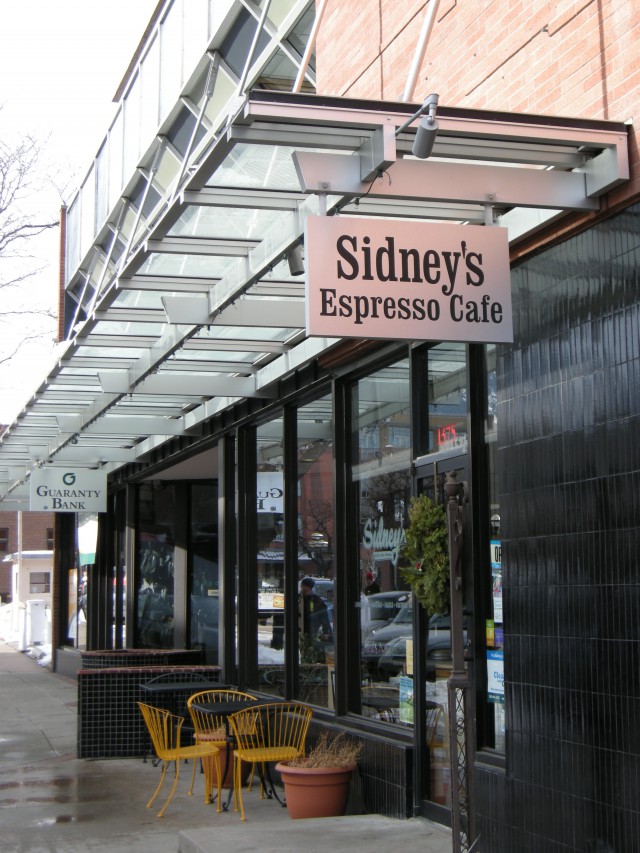 Those wishing to dine out these days may find that choices are more limited due to a recent string of restaurant closures throughout Boulder. Within the past four months, at least six local eateries have shut their doors, marking an undeniable shift in Boulder’s dining scene.

During the first week of October, local organic favorite Sunflower Restaurant came to a close, followed soon after by Scotch Corner Pub. The end of December brought the final days for Bimbamboo, Sidney’s Café and Burnt Toast, the latter of which is set to reopen in March as Café Aion. Dolan’s was one of the most recent establishments to announce its closure.

Though not all of the closures were due to sluggish business — Sidney’s closed due to a landlord-tenant dispute, and Burnt Toast’s owners decided it was simply time to move on — the series of shut-downs presents a curious pattern, nonetheless.

One reason for the surge of closures is a failure to stay in touch with the shifting economy, according to Rudy Miick, founding president of Miick & Associates, a Boulder-based restaurant and hospitality consulting company.

“[These restaurants] didn’t track menu costs or prices in an aggressive way as the economies turned,” Miick says.

As restaurants already face an 85-percent mortality rate in their first two years, according to Miick, the incidence of failure is high — especially in this dining metropolis.

“There are more restaurants in Boulder than need to be here to serve the population,” Miick says. “The guys that are doing well will stay, but it’s a competitive market.”

Competitive, indeed, especially in today’s economic climate. While Boulder is in many ways a unique animal in terms of the nation’s economic trends, it is not entirely exempt from the fiscal downturn.

“The economic climate in Boulder is much more robust than in other parts of the country,” says Miick, emphasizing Boulder’s affluence and strong educational background. “Impervious as it is, there’s still some impact.”

Among local restaurants, the struggling economy manifests itself through heightened competition.

“If I can only go out to dinner once a week, I’m going to go where I know I can get treated well,” says Miick. “If I’m not greeted for three minutes, and at my departure I’ve put down a lot of twenties and nobody even thanked me for coming in, why would I come back?” Flaws such as those are bound to send any restaurant into the ground regardless of the times, though the process will be expedited in a weak economy, according to Miick.

“[Diners] have X amount of dollars and X amount of time,” says Miick. As most people want to spend those assets wisely, they’re “going to go where they can get a good value and are promised a great time.”

To ensure such excellence, Miick emphasizes the importance of urgency in the execution of all aspects of a restaurant.

“Urgency to make you feel like the most important guest, so that as the door opens, I’m leaping at you with a smile on my face and appreciation that you came in,” Miick says. “Can you imagine if every team member in a restaurant walked around like that — what the energy would be like?” Instead, Miick sees many restaurants in which team members appear sloppy and service is slow.

“The uniforms and the bathrooms are the two biggest signals to guests,” Miick says. “There’s got to be diligent urgency. Luck has nothing to do with it.”

Unfortunately, many restaurants owners either don’t realize these principles or don’t take them to heart.

“The three drivers [of restaurant failure] are mismanagement, as in they haven’t defined excellence; a lack of cash, meaning they haven’t done their budgets right; or a lack of discipline,” Miick says, adding that for many restaurant owners, a love of cooking or hosting parties triggers a dream that can’t logically be executed.

Much
of the time, restaurant operators can’t manage both aspects without
working the typical 22-hour workday, and they get burned out. The
business side of things is especially critical.

“One
must be urgent with the fiscals,” he says, “tracking profitability and
costs — monthly, weekly, annually — to know each day what food costs
are and what sales need to be.” As 99 percent of restaurants in town
are not doing this, the recent line-up of closed doors is no surprise.

Of
course, the quality of the product is extremely important, given that
it’s the reason customers visit a restaurant in the first place.

“Operators
need to execute excellence, whether it’s a $4 hot dog, a vegan meal or
fine dining,” Miick says. Customers need to know that they’re going to
get a consistent product, since “another deadly killer is
inconsistency.”

John
Bachman, director of operations for the Big Red F restaurant group,
says consistency across the group’s 16 years has been their primary
ally.

“We’re doing
well in this economy because we’re not doing anything different than we
ever have,” he says of the group’s restaurants, which include Jax Fish
House, West End Tavern, Zolo, Centro and Happy Noodle House. “Whether
it’s a more expensive place like Jax or a less expensive place like
Happy, we’re offering value.”

Even
at a place like Jax, which tends toward pricey, Bachman emphasizes
customers’ ability to “be a player without spending.” Diners may spend
$100 per person, or enjoy smaller items on the menu for less, but can
expect excellence either way.

“First
and foremost, operators need to know why they’re in business, aside
from making money,” Miick says. “To really understand with an urgent
basis who we are and why we are — that creates some real foundation.”

While several restaurants have closed, there have been a number of eateries opening, as well.

Miick predicts that the community’s newest restaurants will emphasize value and community participation.

“Guests
are going more and more to those businesses actively participating in
some way to the betterment of the community,” he says.