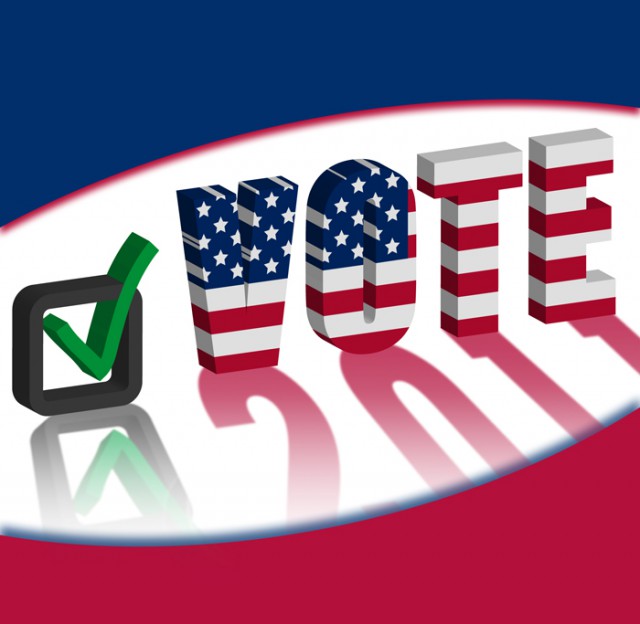 It’s been a steady few years of incessant complaining about government and all the things government fails to do well for its citizens. Now we’re heading into an election in which very few people will take time to vote. It’s not that they have to brave death threats and car bombs like voters do in Iraq, nor are they limited to pre-approved candidates and issues, as are so many people around the world.

Boulder County voters have the opportunity to have a real voice in how, and by whom, their government is run. In this election, we’re not only electing city leaders, but also deciding whether to raise state taxes, whether school districts will get more funding, whether the sheriff will be permitted to serve up to four terms, whether Longmont can finally make use of its own fiber-optic network, and whether the city of Boulder will explore municipalizing its electric utility.

None of these are small issues, and they are best decided by a solid majority of voters. To help make the process easier, Boulder Weekly has researched every candidate, question and issue on the ballot, offering not only an overview of the issues, but also our endorsements. Please take time to peruse this edition, jot down your own thoughts and then vote.

Either that — or quit complaining.

Vote 2011: Coombs is our choice for Longmont mayor