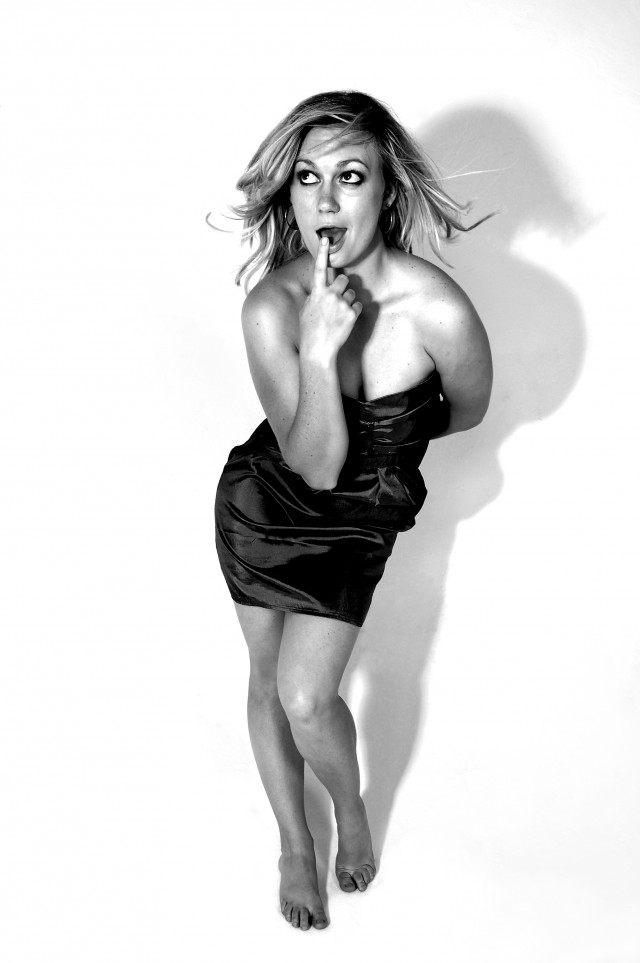 If women don’t want to be raped, they shouldn’t dress like sluts. That’s what one Toronto constable had to say to a group of college students during a safety orientation in January.

Before you check your calendar, yes, it is still 2011 A.D. But like conspiracy theories about the birth certificates of black presidents, some mistaken ideas take a long time to die. And the idea that rape victims are to blame for the violence perpetrated against them is one of the oldest most enduring on this planet.

The Canadian cop who uttered those words unleashed a shit storm, and not just because he found himself subject to a professional standards inquiry. He so outraged women in Toronto that they decided to take back the word “slut” and to confront this anti-woman bias straight on. Their reason was simple: “Because we’ve had enough.”

And SlutWalk Toronto was born. Women took to the streets on April 3, some of them dressed quite provocatively, others holding signs of protest.

Their actions inspired others.

As a result, SlutWalks have been organized around the world — Ottawa, Vancouver, Detroit, Chicago, Santa Cruz, Dallas.

“Slut pride” read one sign carried in the Boston SlutWalk.

“Society teaches, ‘Don’t get raped’ instead of ‘Don’t rape,’” read another.

On July 2, SlutWalk comes to Denver, thanks to two young women who read about the event and its origins and decided that something had to be done.

“Everyone should be free to dress how they please without fear of being sexually assaulted,” says co-organizer Felicia.

Her fellow organizer has created T-shirts for the occasion that say, “This is what a slut looks like.”

With a lot of online support, SlutWalk Denver looks like it will be a success.

It’s always amazed me that there are those in our society whose first response to an act of rape is to attack or blame the victim. What was she wearing? Was she drunk? Was she walking alone at night?

Some of the people who ask these questions aren’t so much blaming the victim as seeking a sense of reassurance that the same thing won’t happen to them. After all, they would never get drunk and pass out at a frat house. They would never walk home alone at 1 a.m. They would never dress like that.

But there are others who seem to side with the rapist, coming up with reasons to excuse his violent and criminal actions while holding the victim accountable. Do these people identify and sympathize with the rapist? Or do they hold onto archaic notions about women, sexuality and rape?

But women have a right to embrace their own sexuality and sensuality. They have a right to enjoy sex with partners of their choosing — including battery-operated ones — without suffering violence. And that’s what SlutWalk is all about — reclaiming the word that’s used to sexually suppress women and excuse violence against them.

SlutWalk Denver is slated for July 2 from noon to 3 p.m. Sluts and supporters of sluts rights will gather at the State Capitol and march to Civic Center Park to decry slut-bashing and medieval attitudes toward women, women’s sexuality and rape.

Join in and stand up for your right to embrace your own sexuality while being free from sexual violence. Hey, sluts like us need to stick together.