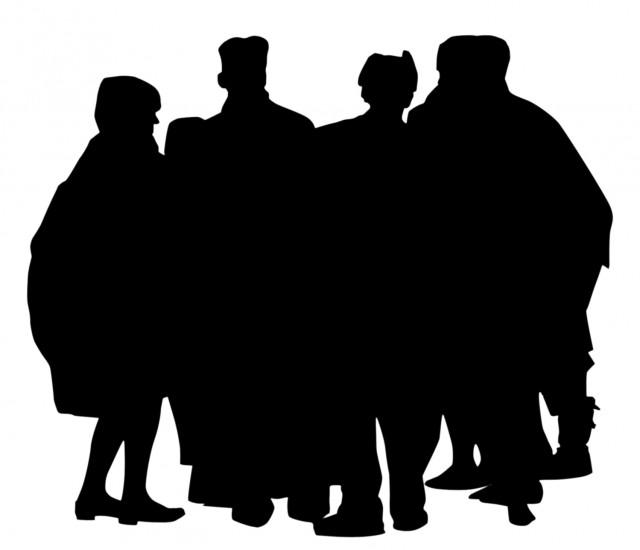 The Colorado Court of Appeals has ruled that elected officials can vote by secret ballot on controversial issues, even during public meetings. Specifically, the court upheld the dismissal by a lower court of a lawsuit against the City of Fort Morgan, claiming that the Colorado Open Meetings Law (COML), nicknamed the “Sunshine Law,” did not prohibit government bodies from hiding their votes from the people who elected them.

The Sunshine Law, Colorado Revised Statute 24-6-101 to 24-6-402, was passed in 1972 by the voters who placed it on the state ballot. It is a law by the people and for the people. In sum, it states that the public’s business has to be conducted in public. Period.

Fort Morgan resident Ronald Henderson filed the suit after Fort Morgan City Council members cast anonymous ballots when they voted to fill two open seats on the council and appoint a municipal judge. Henderson was right to file suit. If left unchallenged, it would have created a precedent if not in the law then in people’s minds, inuring them to the erosion of their rights.

Doing the people’s business in public helps to keep politicians clean, especially on a local level. This explains why the Sunshine Law is popular with voters, but not quite as popular with elected officials, some of whom want the authority that comes with holding office but aren’t too keen on being held accountable for their actions.

Take the Fort Morgan City Council, for example. Its members apparently wanted to be able to choose a judge and two fellow council members without having to suffer any blowback caused by their choices. They wanted to make a decision that matters a great deal to voters without giving the voters any means of holding them accountable.

What a bunch of pantywaist politicians! If you’re going to use your authority to make a choice that affects the rest of your town, the least you can do is have the gonads to publicly stand by your decision. Holding elected office is about public service, not playing games of hide and sneak.

Christopher Beall, the attorney who represents the plaintiff in this case, warns that the appeals court ruling might have serious consequences in Colorado. And he’s right.

Imagine if the Boulder City Council were to cast anonymous ballots in important decisions regarding municipalization and our relationship with Xcel. If this court’s decision stands, they might one day do just such a thing. And it wouldn’t end at the city level.

County governments and the General Assembly might likewise be able to hide votes from the public and the press.

The very notion is outrageous. We elect people to cast votes on our behalf. That’s what a representative democracy is. We have the right to tell our leaders what we think and to demand redress from them. We elect those we feel will best represent us. But if we don’t get to know how they vote, we have no way to hold them accountable.

Henderson and Beall have announced that they’ll press on to the Colorado Supreme Court, which is good news for anyone who believes in open government. And if the state’s high court fails us, then it’s time for the people to put another measure on the statewide ballot, clarifying what we meant in 1972 when we said that the public’s business must be done in public.

The fact is, our elected officials know exactly what we meant. They simply don’t want to comply. How lucky it is for us, then, that they’re not really in charge.