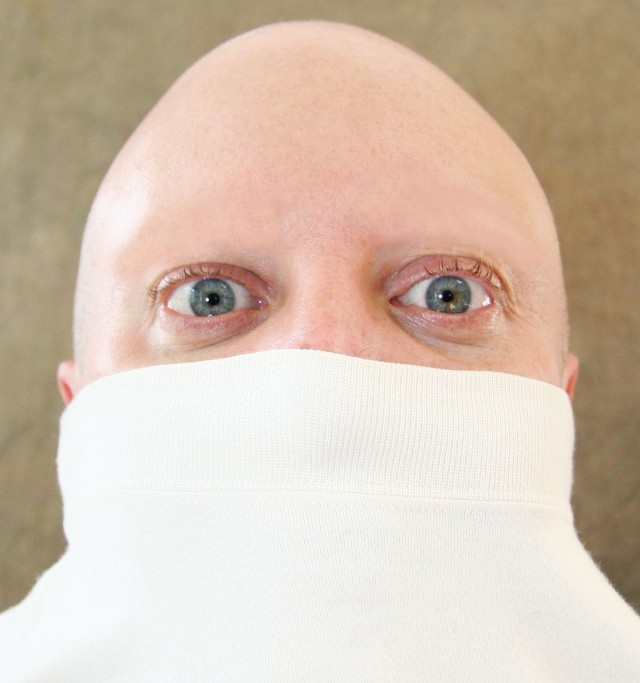 This exchange came at what was a high point in Colorado in the fight against routine infant male circumcision. The state had just cut Medicaid funding for circumcision in order to save money, making Colorado one of 17 states that does not cover the procedure. The decision resulted in sharp decrease in newborn circumcisions among Medicaid patients, who are required to cover the cost themselves if they choose to inflict the surgery on their newborns.

This wasn’t the ban on medically unnecessary circumcisions that I and many other Coloradans — many of them neonatal nurses who’ve witness circumcision, physicians who’ve performed them and circumcised men who’ve lived with lifelong complications from botched circumcisions — had hoped for, but it was a start.

Now, claiming to stand up for “choice” and “social justice,” liberal lawmakers, including Longmont’s Sen.

But these lawmakers couldn’t be more misguided. They’re not supporting “choice,” but rather are eliminating choice for the one person who matters — the infant boy.

If they have their way, the state will spend another $250,000 it doesn’t have on a procedure that is not necessary and is rarely performed outside the United States.

These lawmakers claim that African studies show male circumcision has been proven to reduce the spread of sexually transmitted infections — results which even they admit have not been corroborated in the United States. In violently patriarchal parts of Africa where a woman can be beaten for asking her husband to wear a condom and where limited access to water can lead to less than optimal hygiene, perhaps circumcision offers medical professionals a tool they didn’t have before. (It is largely adult male volunteers who are undergoing circumcision there, not newborn infants).

But in the United States, condoms and good hygiene are less painful and more effective options for halting the spread of STDs.

As one Scottish talk show host said, “So I can either wash it and wear a condom, or I can cut it off?” The laughter of his audience and his own facial expression indicated quite clearly which option made sense and which was ridiculous.

Research on circumcision and its long-term effects cleanly refutes any medical “need” for routine circumcision, leaving only three reasons parents might choose to put their newborn baby through an invasive, painful and potentially risky procedure. The first is a desire for Junior’s penis to resemble Daddy’s. The second is religion. The third is for cosmetic reasons.

Medicaid does not cover cosmetic procedures. Families cannot get their little girls’ ears pierced and expect Medicaid to pick up the tab, for example.

As for religion, practicing Jews don’t circumcise their sons at the hospital, but rather in a ceremony called a brit milah, or bris, so this bill doesn’t help them.

The desire to have matching father-son penises, cited by Sen. Irene Aguliar, D-Denver, is nothing short of absurd. What medical function does matching penises serve? What interest does the state have in spending money on that?

This is an intensely emotional issue for some, but the people who get no voice in the debate are the little boys whose lives circumcision most directly effects. Contact your representatives in the State Senate and House, and urge them to kill SB 90.

Let’s let adult men decide the fate of their foreskins.

Go to coloradonocirc.org for comprehensive information about circumcision.