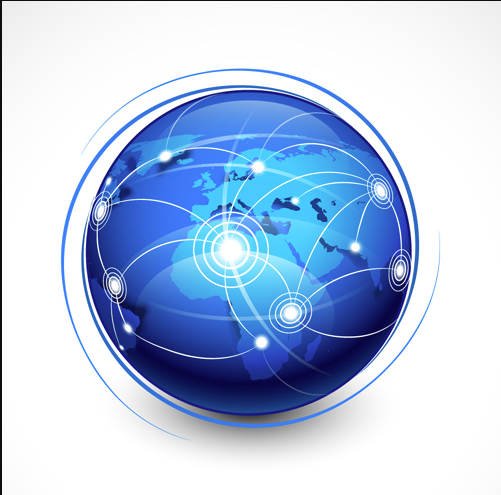 Back in 1984 or 1985, the late Jerry Pournelle, sci-fi writer, futurist, computer geek and American polymath extraordinaire, wrote a piece for InfoWorld on the perils of predicting the future.

Then he made a prediction for 20 years in the future: Thanks to exponentially increasing computer power, in 20 years, it will be possible for anyone on Earth to find the answer to any question, provided the answer exists.

It was a bold prediction for the time. In 1985 the internet was still being cobbled together. The world wide web wouldn’t be available to the general public until 1991. Google didn’t come into existence until 1998.

But as more powerful search engines began to appear in the mid- and late-1990s, I thought of a small way I could monitor how Pournelle’s prediction was playing out.

I picked two obscure poems I had read in high school, but which I couldn’t find online at the time. A couple times a year I would look for them.

The first was titled “The Little Red God,” by an unknown author, probably written in the 19th century.

I found it online in late 2004, 20 years give or take after Pournelle’s prediction, with a straightforward Google search on the title.

The second poem was more mysterious. It was a short work about the discovery of the early surgical anesthetic ether by Crawford Long and William Morton in the 1840s. I had forgotten both its title and the author’s name, but the opening stanzas were unforgettable.

I’d search for it a couple times a year, using a phrase from the first stanza, “whet your saws.” I finally found it last year — quite by accident in the online edition of a 1933 collection of poems titled A Book of Americans by Rosemary and Stephen Vincent Benét.

Pournelle’s prediction that it would be possible to find any known answer to any known question by 2005 was overly optimistic. But thanks to the use of artificial intelligence and the digitization of whole libraries of text and graphical material, I predict the prediction will eventually become a reality. Say, maybe 20 years from now.

“The Little Red God” and the first two stanzas of the ether poem appear below:

Here’s a little red song to the god of guts,

Who dwells in palaces, brothels, huts;

The little Red God with the craw of grit;

The god who never learned how to quit;

He is neither a fool with a frozen smile,

Or sad old toad in a cask of bile;

He can dance with a shoe-nail in his heel

He can hold a mob with an empty gun

And turn a tragedy into fun;

Kill a man in a flash, a breath,

Or snatch a friend from the claws of death;

Swallow the pill of assured defeat

And plan attack in his slow retreat;

Spin the wheel till the numbers dance

And bit his thumb at the god of Chance;

Or call for liquor with temperance folks;

Tearless stand at the graven stone,

Yet weep in the silence of night, alone;

Or teach a courtesan how to love;

Dare the dullness of fireside bliss,

Or stake his soul for a wanton’s kiss;

Blind his soul to a woman’s eyes

When she says she loves and he knows she lies;

Shovel dung in the city mart

To earn a crust for his chosen art;

Build where the builders all have failed,

And sail the seas that no man has sailed;

Run a tunnel or dam a stream,

Or damn the men who finance the dream;

Tell a pal what his work is worth,

Though he lose his last, best friend on earth;

A razor — hoping he’ll kill himself;

Wear the garments he likes to wear,

Go to church if his conscience wills,

Or find his own — in the far, blue hills.

He is kind and gentle, or harsh and gruff;

He is tender as love — or he’s rawhide tough;

A rough-necked rider in spurs and chaps,

Or well-groomed son of the town — perhaps;

And this is the little Red God I sing,

Who cares not a wallop for anything

That walks or gallops, that crawls or struts,

No matter how clothed — if it hasn’t got guts.

“O, whet your saws and shine your knives,

Were going for to operate

“And, if the patient starts to yell

And bounce about the floor,

Just tell him Pain is bound to be,

And give him one chop more!”

— by Crawford Long and William Morton, from A Book of Americans, by Rosemary and Stephen Vincent Benét.