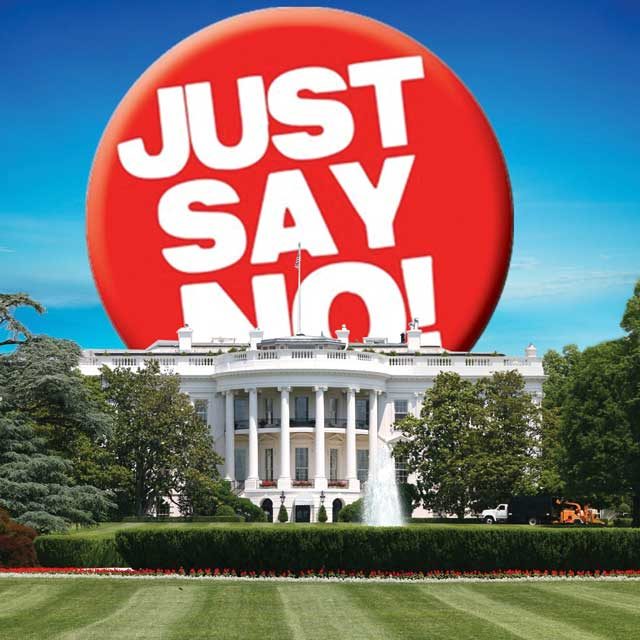 Three of Trump’s cabinet picks are god-awful as far as ending the war on marijuana is concerned, but two other potential presidential appointments are — like Mark Twain’s description of Wagner’s music — better than they sound.

Sessions and Price have been two of the worst drug war dead-enders in Congress. Going by their past public statements, they’d try to bring back zero tolerance and “Just Say No.” Let’s hope they won’t get a lot of discretionary authority when it comes to pot.

Price could set back efforts to change marijuana’s legal status to something beyond a Schedule I Controlled Substance. While the law gives the president the authority to make the change, it also says he’s supposed to make the decision on the strength of a determination by the Secretary of Health and Human Services.

As for Pruitt, he’s the asshole who sued Colorado in federal court in an abortive attempt to get Amendment 64 invalidated.

Trump’s reported pick for director of the Office of National Drug Control Policy, aka the Drug Czar, is Florida Attorney General Pam Bondi.

In this case the appointment might be better than it sounds. In 2014, Bondi devoted a lot of energy to trying to keep a medical marijuana initiative off Florida’s ballot. She failed, and Floridians voted on the initiative in the 2014 election. In Florida, state constitutional amendments require 60 percent approval to pass, and the initiative got only 57.6 percent.

In 2016, a similar initiative was again on the Florida ballot. This time, with public support of the initiative polling north of 70 percent, Bondi announced that while she was personally opposed to legalizing medical marijuana, she would not be doing anything to oppose it, either in her official role as Attorney General or as a citizen. And apart from some perfunctory statements opposing the initiative, she didn’t. The latest initiative passed with 71.3 percent of the vote.

In other words, Bondi is not so ideologically committed to keeping marijuana illegal that she won’t stand down in the face of overwhelming public opposition to her position. National polling currently puts support for legalizing marijuana at 60 percent (and support for medical marijuana off the charts), which suggests that Bondi is likely to show a decent respect for public opinion in making decisions regarding how much federal effort should be put into the federal war on marijuana. Compared to Sessions, Price and Pruitt, that would be progress.

But one potential Trump appointee would be stellar as far as drug policy is concerned, and not just for his explicit support of marijuana legalization — Jim O’Neill as head of the Food and Drug Administration (FDA).

O’Neill is a Libertarian. He not only favors marijuana legalization, he’s also called for a major change in the way prescription drugs are approved by the FDA. Currently, approval of prescription drugs can take as long as a decade, cost hundreds of millions of dollars, and involve at least three separate clinical trials that show that the drug is both safe and effective.

O’Neill wants to change the approval process to allow the sale of a drug after it has been declared safe, leaving the question of whether it’s effective to be determined by real world experience. He argues this would slice years off the approval process and save billions of dollars.

O’Neill concedes this would somewhat increase the risk to consumers, but also argues that every year thousands of people die while waiting for the FDA to approve drugs that might have saved them.

While this approach might seem radical to nanny-statists, it has been used successfully in Japan for years.

If implemented, it could give a boost to government acceptance of medical marijuana as well, since advocates would only have to show that it’s safe to get it approved.

Considering that the government has spent 70 years trying — and failing — to prove that marijuana is dangerous, that shouldn’t be hard to do.