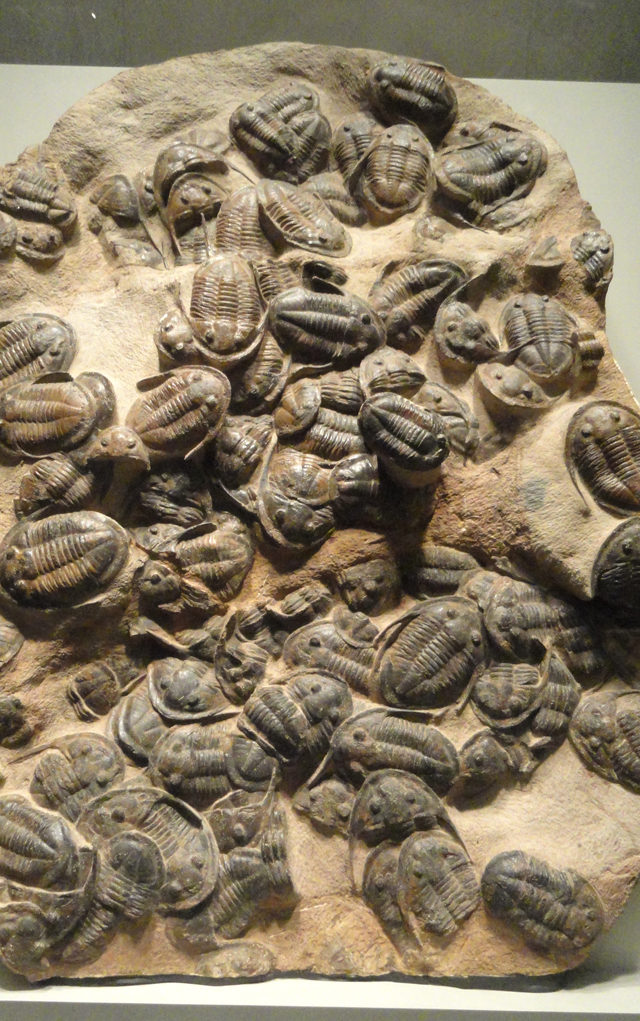 This week, an archaeologist from the University of Copenhagen uncovered 14,000-year-old remnants of bread at a site in Jordan.

We at Boulder Weekly got our hands on the bread, and some of what it was served alongside, and let us tell you, it was to die, decay and fossilize for.

The charred bread crumbs imbued the dish with a smokiness that only a fire that prehistoric humans also used to sacrifice bodies can impart. And 14,000 years of calcification meant that the bread had a delightful crunch that knocked our teeth out… and our socks off!

The bread was served alongside a petrified gazelle loaf. We thought it was a little stingy of the chef to allow several millennia to decay the muscles so that there was hardly anything left, but we’ll tell you, what was left was perfection. If you’ve never had fossilized cave gazelle with petrified burnt bread crumbs, then you’re just not a foodie.

We washed it all down with a kombucha. Nothing fancy. Rowdy Mermaid. Quality stuff.

Rumblings of our meal echoed out into the Boulder County food scene, and word is Colorado’s first “fossil food” restaurant will be hitting Pearl Street in November. The fossils will all be locally sourced from Boulder Creek, and early dishes include trilo-bites and Cretaceous tots. The restaurant will be called Fossil Ron’s.

What is wrong with this country?

We have this thing in the United States of America called the rule of law. It’s a notion, a concept, a philosophy the country was supposedly founded upon. It’s one of the questions potential citizens are asked to define in the naturalization process. It’s symbolized by a balanced scale in textbooks and on courthouses. And yet apparently, we, as a society, have absolutely no idea what it means.

If you look it up, the great Google will tell you it means “the restriction of the arbitrary exercise of power by subordinating it to well-defined and established laws,” whatever that means. The civics booklet handed out by U.S. Citizenship and Immigration Services accepts any of the following answers: Everyone must follow the law; leaders must obey the law; government must obey the law; no one is above the law. Wikipedia puts it plainly: “everyone is subject to the law.”

Pretty simple, right? So why does it feel like the law doesn’t apply to everyone, or at least not equally? This week a man shot another man in a Circle K parking lot in Florida in broad daylight and yet isn’t being charged with anything. But a man took a pick-ax to Donald Trump’s Hollywood Star of Fame in California, destroying it, and he could face up to three years in prison. If he’s lucky, he’ll get the same punishment another man received for doing the same thing back in 2016: 20 hours of community service and a $4,000 fine. All for protesting a president who faces allegations of numerous vile deeds that range from rape to collusion to inciting violence and being a white supremacist. Tell us, where is the rule of law in that?