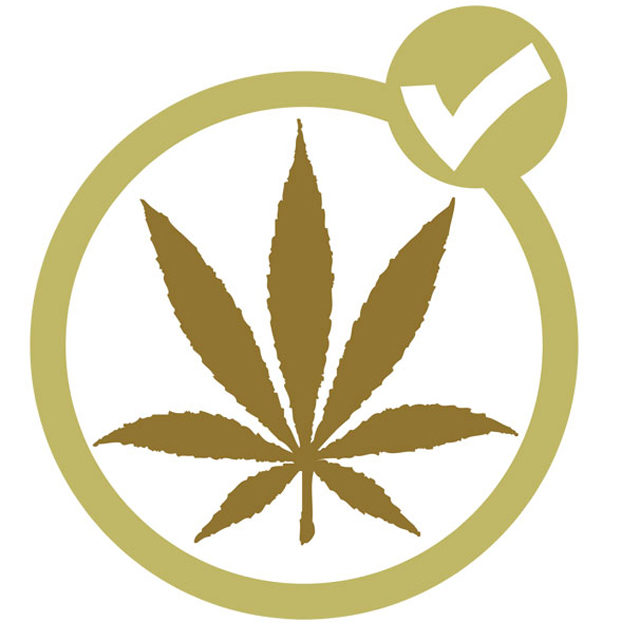 With the exception of Vermont, every state that has legalized recreational marijuana has done so by a vote of the people. What’s more, in all cases the legalization measure was put on the ballot by a citizen-initiated petition drive.

However, not all state constitutions allow initiatives.

In several of those states, most notably New Jersey and New York, bills to legalize recreational pot have been introduced in the state legislatures, where they flopped. When it comes to marijuana, most state legislators are too chicken or too troglodyte to vote for legalizing it.

So what’s a chicken legislator to do? Easy. Vote to put a legalization measure on his or her state’s ballot and let the people decide.

And that is likely to happen in a number of states during the 2020 election cycle. The term for measures put on the ballot by legislatures instead by citizen petitioning is “referred laws.”

If all of these states end up with marijuana questions on their ballots come November, the impact could be greater than the sum of its parts. That’s because with that many states voting on marijuana measures, the marijuana legalization debate could be effectively nationalized, and impact both the presidential election and congressional races, even in states where pot isn’t on the ballot.

It’s been a long time coming, but as far as marijuana legalization is concerned, 2020 could be the tipping point.

Come next October, just in time for the 2020 election, the U.S. Postal Service will be bringing out a new commemorative stamp — commemorating the war on drugs of all things.

“This Drug Free USA Forever stamp will help further raise awareness about the dangers of drug abuse, and the toll it is taking on families and communities around the county,” Robert Duncan, chairman of the USPS Board of Governors, said brightly.

Added DEA Acting Administrator Uttam Dhillon: “This stamp will help raise awareness of the fight against drug addiction and honor those who have dedicated their lives to the cause.”

The late University of Colorado Anthropology Professor John Greenway once remarked that we tend to make slogans out of things we no longer believe. His example was “In God We Trust.”

“Drug Free USA Forever” will be following in this great tradition, and is orders of magnitude less believable.

If you’ve had the impression that the price of marijuana in Colorado has been going up lately, it’s not because you’ve been smoking too much wacky weed.

According to the Colorado Department of Revenue, the price of pot in the state will hit a three-year high in January.

Between Aug. 1 and Oct. 31, the median price of a pound of marijuana sold to a retail store by a grow was $1,316. The figure is almost a third higher than the median market rate during the previous quarter, $999.

The increase is the largest single-quarter spike in the history of the state’s recreational program. A year earlier the price of pot was $781 a pound.

The latest price hike was likely driven in part by the Oct. 10 snow storm and early freeze that hammered Pueblo County-based Los Suenos Farms, the state’s largest outdoor grower. Reports at the time were that the storm slashed the company’s harvest by 50%.