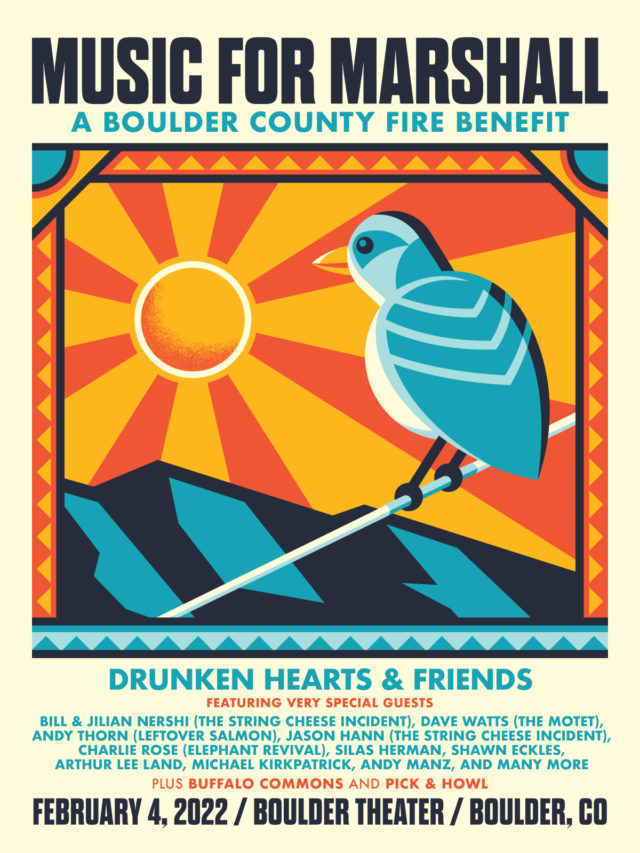 One-hundred years ago, frontierswoman Kate Slaughterback fought to save her son, killing 140 rattlesnakes in one courageous battle and becoming a global sensation. Discover her story in this new musical by Neyla Pekarek (former member of the Grammy-nominated folk-rock band The Lumineers) and playwright Karen Hartman.

Dread Scott is a visual artist whose work is exhibited across the U.S. and internationally. In 1989, his art became the center of national controversy over its transgressive use of the American flag while he was a student at the School of the Art Institute of Chicago. Dread became part of a landmark Supreme Court case when he and others defied federal law by burning flags on the steps of the U.S. Capitol. His work has been included in exhibitions at MoMA PS1, the Walker Art Center, Jack Shainman Gallery, and Gallery MOMO in Cape Town, South Africa, and is in the collection of the Whitney Museum and the Brooklyn Museum.

BFA choreographers present intimate and stirring meditations on memory, body understanding, and community across an athletic symphony of contemporary and improvisational styles.

The Boy drums up your deepest fears and brings you face to face with the things that go bump in the night. Join our beloved clowns, Wingus and Dingus, as they journey through a series of hair-raising nightmares in an attempt to help a young boy find his way home. Featuring dazzling aerial acts, laugh-til-you-cry clowning and plenty of audience interaction.

Couples often spend surprisingly little time getting ready for the huge rite of passage that is parenthood. They may paint the nursery, but neglect discussing how their roles may change. They may have a car seat ready, but not a will. The first of its kind, this interactive book provides couples with essential conversation-starters and action items to complete before becoming parents. In Preparing for Parenthood, you’ll discover how to transition to parenting in ways that best align with your own beliefs and values. Parenting is simultaneously heart-opening and heart-rending, humbling and humorous, joyful and overwhelming. But this small and indispensable book will help you alleviate stress and answer some of the biggest questions you’ll want to address before your baby arrives.

Fourteen Funerals is a wry comedy about family, death and the stories we tell about people we may never really know. Sienna is a little surprised when Millie reaches out to her from the funeral home in her childhood hometown of Blissfield, Indiana. She’s even more surprised to hear that her entire extended family has been wiped out in one fell swoop. As the very last of the Fitchwoods, Sienna’s got a lot to learn about herself, her new friend and her estranged relations.

Making Trouble: Hands-on Photography brings together a selection of photographs from the museum’s collection that have been altered either digitally or by hand. Made in the spirit of experimentation and intervention, the photographs on view demonstrate how photographers have expanded or challenged traditional understandings of photography. 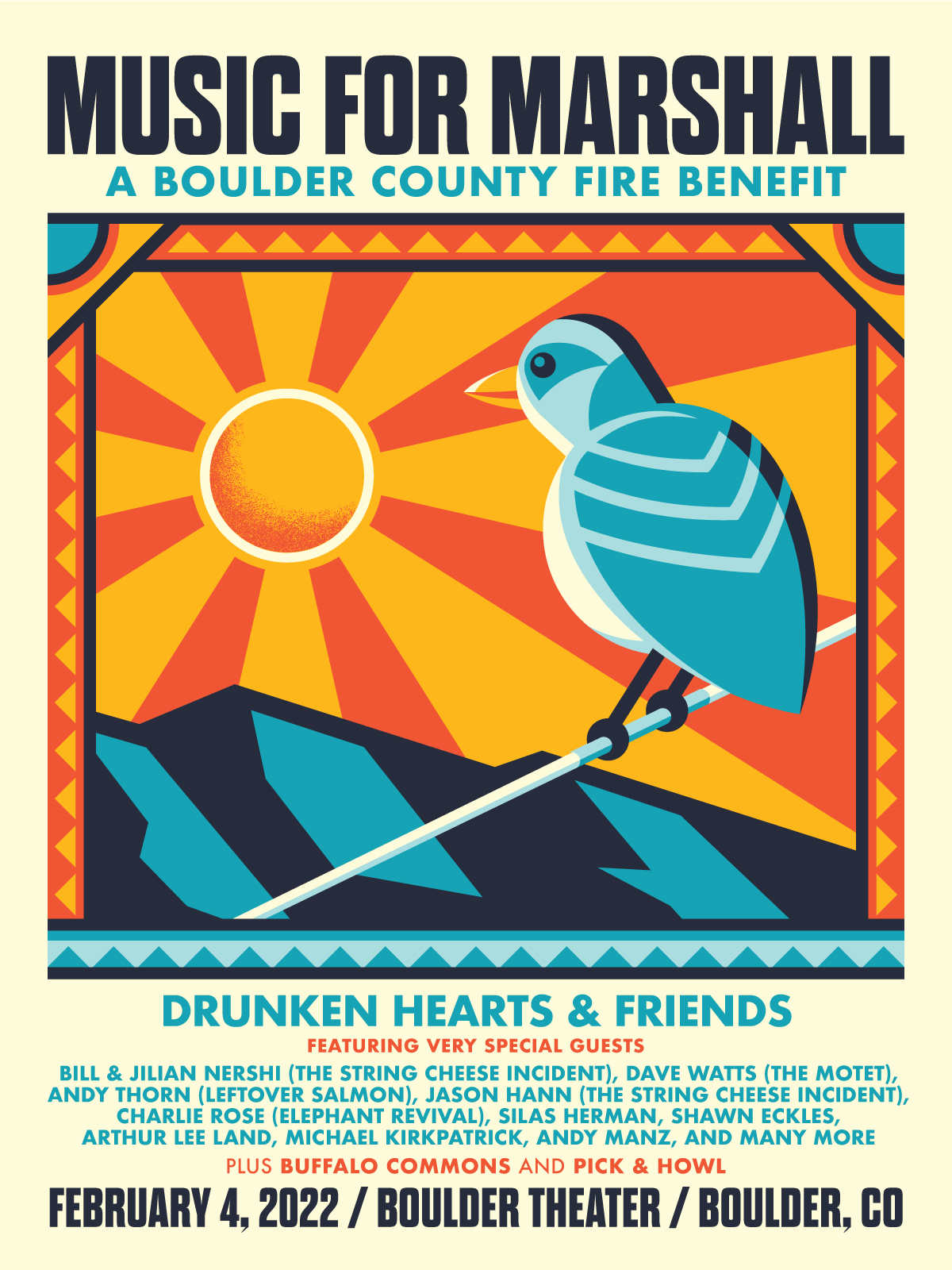