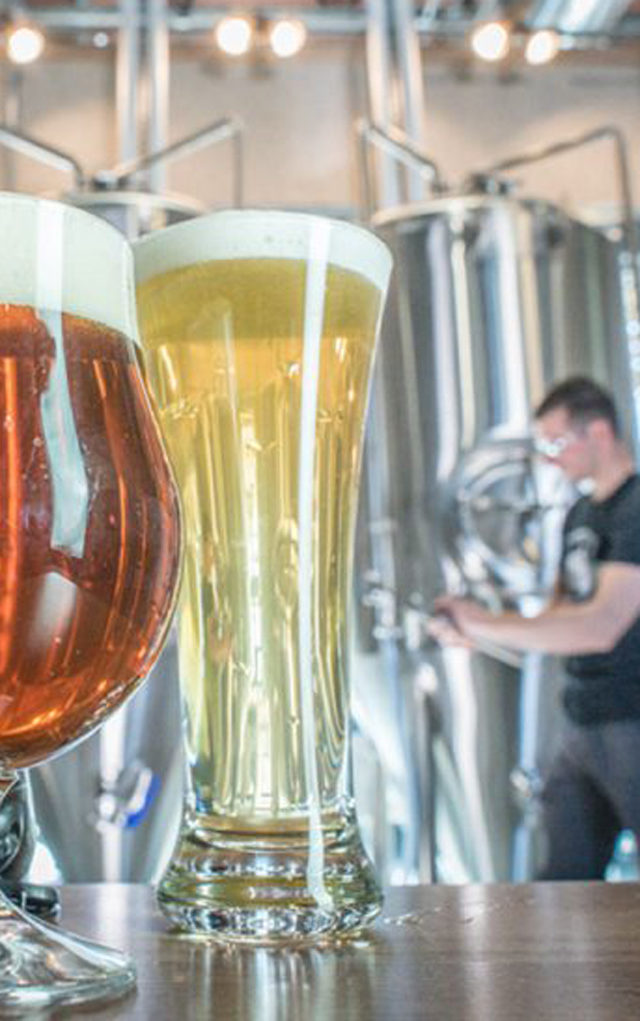 As we approach the season of looking back, two recent reports in the food and beverage world are looking forward.

The first, Good Food 100, may be slanted more toward what’s on the plate, but listening to Good Food Media Network co-founder and president Sara Brito talk about the need for “good food” calls to mind Charlie Papazian’s charge for “good beer,” a phrase he lovingly used long before the words “microbrew” or “craft beer” entered the lexicon.

“Our ambition is to really change the way the world views and values restaurants,” Brito said at this year’s Eat. Drink. Think. event at The Source Hotel+Market Hall in Denver. “Our mission is to educate and to inspire eaters by cultivating a conversation and community around the people and businesses changing the food system for good.”

The list of 100 good food restaurants — which can be found at goodfood100resturaunts.org, along with a detailed economic study produced with the Leeds School of Business, at the University of Colorado Boulder — highlights businesses that provide transparency and commit to better practices when it comes to the environment, plants and animals, producers, purveyors, restaurants and eaters. Of the 23 participating states, Colorado ranks first with 44 restaurants, 12 of which hail from Boulder.

As Brito explains, the purpose of Good Food 100 isn’t just to celebrate the highest grossing businesses, but the fastest growing independent businesses as well.

This focus on independence is one of the key components of Good Food 100, a focus shared by the Brewers Association, which recently released its 2017 Sustainability Benchmark Report.

The report, which can be found at brewersassociation.org, not only tabulates a vast amount of data on breweries using renewable energy, reducing carbon dioxide emissions and sustainable production practices, it also features 11 case studies of breweries setting examples for others who either are just getting into the game or looking to follow suit.

One case study focuses heavily on how Fort Collins’ Horse & Dragon Brewing Company has reduced solid waste production per barrel by 50 percent over the past three years. Its efforts include everything from spent grain recycling — local farmers use the brewery’s used malt, hops and coffee grounds to supplement feed or add to their soil — to switching from paper towels in the bathroom to hand dryers. One very simple change involves using smaller trashcans, which the report says, “reminds customers and staff that they should not be wasteful.”

What do Good Food 100 and the BA’s 2017 Sustainability Benchmarking Report have in common? They both highlight the need for every type of business to get on board with conscious business practices. Be it transparency of where the food is coming from or a smaller trashcan in the tasting room, both reduce waste and improve sustainability through simple acts of consciousness. Plus, it’s a hell of a lot easier to pitch in when you know how.