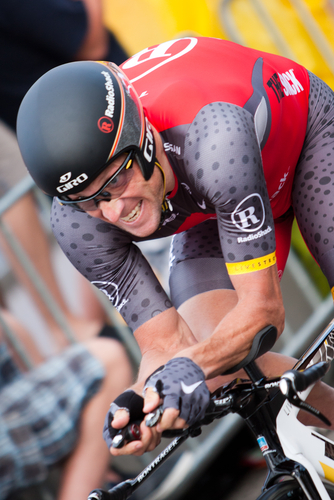 Seven-time Tour de France champ and cancer activist Lance Armstrong is back in the news, but not for great physical feats.

This time, he’s defending himself against doping charges that could
strip him of the seven Tour de France titles that he won from 1999 to
2005.

While many of the allegations have been raised before, and were the
subject of a federal investigation that concluded several months ago
with no criminal charges, there is some surprising new evidence that
Armstrong continued to dope during his “comeback” to professional
cycling from 2009 to 2011.