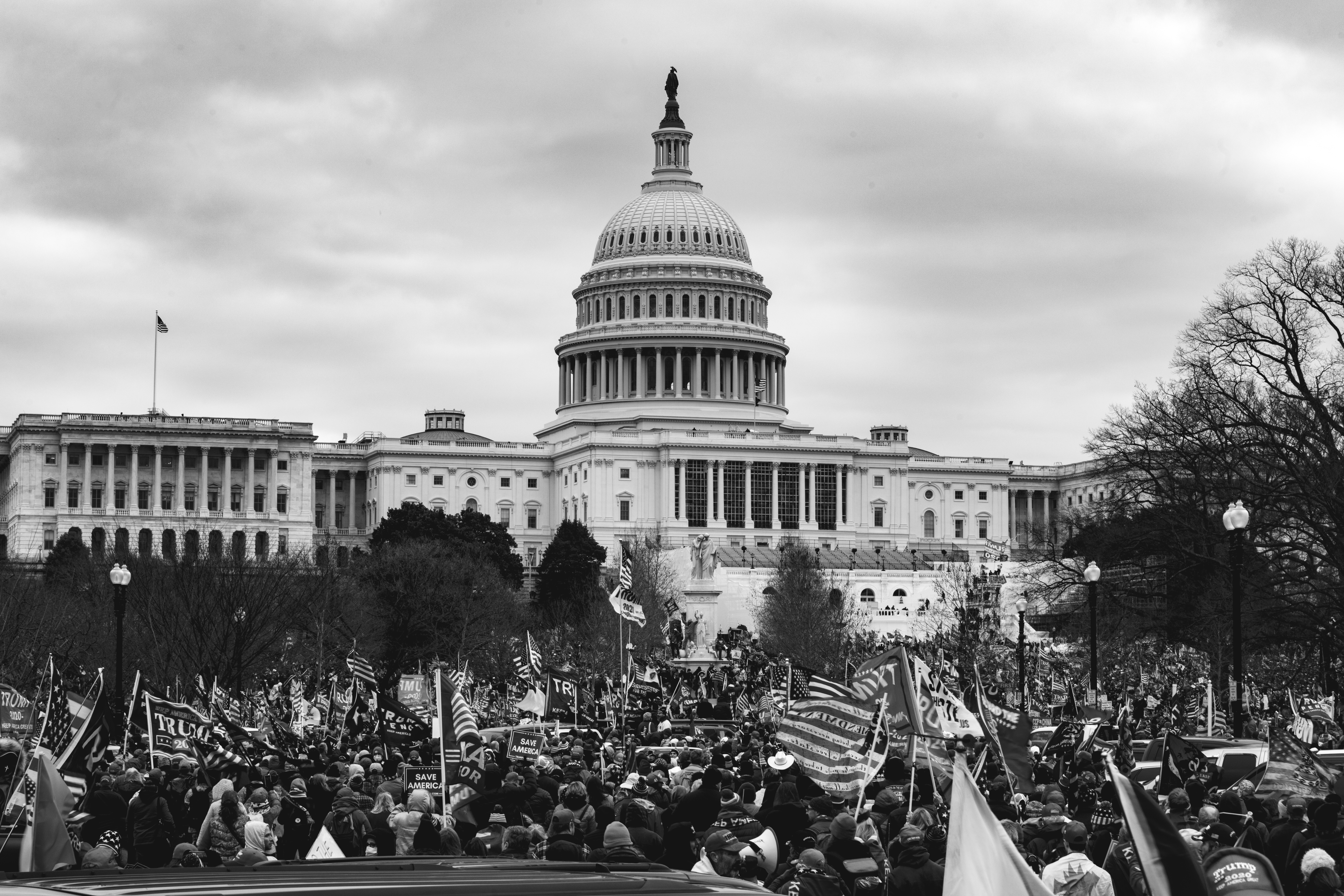 The House committee to investigate the violent January 6 attempted coup d’etat is in a race against time. If the Democrats lose the House in the 2022 midterms, it is almost certain that the Republicans will immediately kill the probe. Trump and his allies are impeding the effort by throwing up as many roadblocks as possible.

The Republicans blocked an attempt to establish a bipartisan commission such as the one that investigated the 9/11 attacks. That panel ran from November 2002 to August 2004.

Some 19 Republican-dominated state legislatures have passed laws making it harder for Democratic friendly folks to vote, and, in some cases, they got rid of nonpartisan election officials and replaced them with partisan hacks. In Georgia, Republicans in the legislature changed the law to enable them to purge black Democrats from county election boards.

The American Legislative Exchange Council (ALEC) is at the center of this well-organized effort. ALEC is a shadowy group of state legislators backed by major corporations. They have provided fill-in-the-blank “model bills” on wide variety of issues.

Many years ago,The Center for Media and Democracy (CMD) obtained copies of over 800 bills approved by corporations. CMD president Lisa Graves noted that ALEC “task forces target legal rules that reach into almost every area of American life: worker and consumer rights, education, the rights of Americans injured or killed by corporations, taxes, health care, immigration, and the quality of the air we breathe and the water we drink.” John Nichols of The Nation said the bills reflected ALEC’s long-term goals of “downsizing government, removing regulations on corporations and making it harder to hold the economically and politically powerful to account.” Today ALEC as well as other powerful forces like the Koch network are pushing the hysteria about “critical race theory” and leading the protests against vaccines and public health efforts to combat COVID-19.

The CMD has determined that more than 100 Republican politicians connected to ALEC in six battleground states were lead sponsors or co-sponsors of voter suppression bills. This legislation, among other things, reduced the number of early voting days, eliminated “no excuse” absentee voting, and reduced the number of voting ballot boxes.

Racism has driven voter suppression. Historian Heather Cox Richardson notes that “before the 1965 Voting Rights Act there were majority-Black counties in the South in which not a single Black person voted. In 1946, for example, 14,394 white people and 38,970 Black people lived in Leflore County, Mississippi. Of those folks, 4,345 white people were registered to vote, and they carried elections, since the 26 Black people registered to vote did not risk their safety by casting a ballot.”

Then in 2013, the Supreme Court gutted a key section of the Voting Rights Act ruling that states with a long history of voting discrimination no longer needed to get federal approval for changes to their election procedures. Then 26 states enacted new restrictions on voting

However, voter suppression isn’t only a black issue. Poor and low income people of all races are hurt when mail-in ballots and early voting are eliminated or cut back. In a 1965 speech on voting rights, Martin Luther King said Jim Crow laws oppressed poor whites as well.

“…Racial segregation as a way of life did not come about as a natural result of hatred between the races immediately after the Civil War. … the segregation of the races was really a political stratagem employed by the emerging Bourbon interests in the South to keep the southern masses divided and southern labor the cheapest in the land. You see, it was a simple thing to keep the poor white masses working for near-starvation wages in the years that followed the Civil War. Why, if the poor white plantation or mill worker became dissatisfied with his low wages, the plantation or mill owner would merely threaten to fire him and hire former Negro slaves and pay him even less.”

The Voting Rights Act of 1965 and the Civil Rights of 1964 were hard-won victories. People were beaten and murdered in the struggle. But King knew those laws weren’t enough. He asked, “What good is having the right to sit at a lunch counter if you can’t afford to buy a hamburger?”

He wanted to unite the poor of all races with a Poor People’s Campaign. He began to define himself as a democratic socialist. If he were alive, he would say that ‘Build Back Better’ is absolutely necessary but only a beginning.