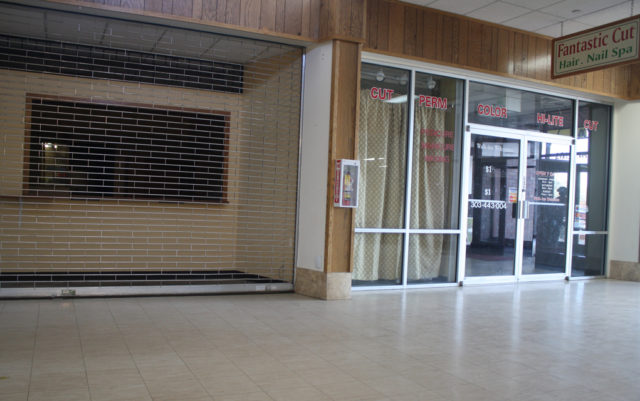 The 2017 tax bill provides for the creation of “Opportunity Zones” (OZs) — economically distressed communities where as a result of investment in said communities, investors’ capital gains will be sheltered from taxes. Investors stand to pay as little as zero taxes on profits from OZ investments if held for 10 years. The ostensible purpose of OZs is to incentivize investment in these struggling communities.

In theory, OZs are a good idea in that they potentially direct capital toward areas of need (struggling communities) that otherwise cannot not attract needed investment.

But when they direct capital and investment to areas that are not suffering from a dearth of capital availability or investment (Boulder is hardly a struggling community), they are taking a finite resource (capital) away from areas that don’t otherwise have a way of accessing that resource.

OZs, being a get-out-of-jail-free card from paying capital gains taxes, is a transfer of public money to the pockets of hedge funds and other investors, who don’t need it, at the expense of programs that support ordinary people, such a social services, schools, transit, carbon reduction, affordable housing, etc.

In other words, if not appropriately applied, opportunity zones will just be more of the same corporate welfare characterizing the trickle-down economic policies of the past 40 years and more of the same flow of capital to people and communities at the top of the economic ladder at the expense of everyone else.

In terms of sound economic policy, is this a direction Boulder wants to support, where cheap capital in the form of tax-giveaways to investors and hedge funds rather than community needs, drives development, which leads to bubbles, which ultimately will burst? Just look at Turkey’s current economic meltdown.

There have been trillions of dollars of cheap money circulating in international markets over the past 10 years as a result of low interest rates (arising from the 2008 financial crisis). The result was that it became very easy for governments and companies in economies like Turkey’s, to borrow money. So, Turkish real estate developers and the Erdogan government took advantage of that cheap money to pay for many projects that did not have sound economic basis.

Erdogan built his political base on undertaking gigantic public works projects like mosques, airports and bridges, as well as facilitating big private sector projects that included flashy housing developments, office towers and shopping malls that Turkey could not afford.

It created a bubble, which is bursting. Now, many of those new subdivisions are sitting vacant, without buyers (between 1.4 million and 2 million units) and Turkey is in danger of defaulting on its huge debt. If Turkey defaults on its loans, you have the kernel of a new international financial crisis.

Why is this relevant to Boulder? Because the misallocation of capital to build unneeded projects just because capital is plentiful and cheap, is ultimately harmful to the economy and people. It just repeats the mistakes of the 2008 financial crisis and multiple other burstings of speculative bubbles that were built on cheap money. Boulder ought not to be adding fuel to this fire and certainly not when, as it appears, City Council and community stakeholders (other than the Chamber of Commerce) were largely unaware that Boulder participated in this program.

There is however, a City need that could potentially be addressed with OZs — housing that is permanently affordable to middle income and lower households.

If the areas designated as OZs were to be rezoned, shifting development potential from commercial to residential, the City will be reducing the primary demand driver for housing and thus the primary source of pricing pressure — the increase in workers associated with increased commercial development — while simultaneously accessing of a new source of capital for the purpose of addressing a broader community need.

If the result of these areas’ redevelopment could be mandated to be predominantly housing that is permanently affordable to middle income and lower households, multiple benefits would be derived for the larger community.

Before grabbing at the OZ goody bag, City Council should establish that a greater good is served and make it clear who Council and the City serve. As it seems now, the beneficiaries of OZs appear to be a select few.