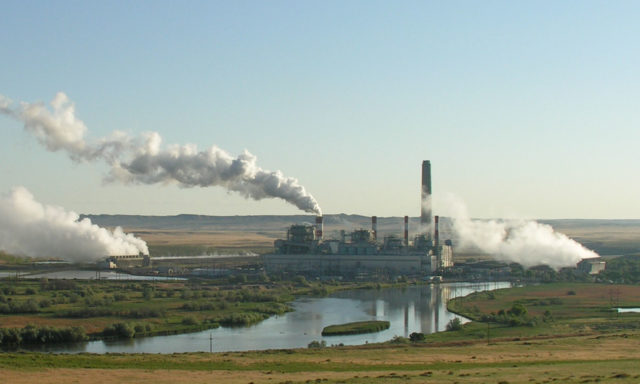 Boulder has a long history of nurturing a “paying forward” culture where we adopt policies and programs that seek to ensure future generations are able to thrive and enjoy the benefits that Boulder has offered current and past generations. Innovation has been a common thread through this history — with policies such as Boulder being the first U.S. City to tax its carbon emissions, to our ground-breaking open space program that preserves acres of valuable habitat from environmental degradation, to our inclusionary affordable housing program. Boulder’s business culture has also been characterized by startups and innovation.

But much of this nurturing aspect, our ability to foster continued innovation and our ability to meet the challenges of the future are at risk from big-money interests.

For example, Boulder’s formerly local newspaper, the Daily Camera, is owned by a hedge fund, Alden Global Capital, known as one of the most accomplished “vulture” capital outfits. In 2015, the Camera began to increase its influence over local politics by, once again, endorsing political candidates and issues.

As we approach the 2017 election, a new group has formed, Engage Boulder, funded by the multimillionaire head of Zayo Group, Dan Caruso. Zayo, is a spinoff of Level Three Communications, formerly lead by current Councilman Bob Yates.

What, you may ask, do the Camera/Alden and Engage/Zayo have to do with each other and why should Boulder care?

Both the Camera and Engage have conducted energetic campaigns against Boulder municipalizing its electric utility. If their opposition to municipalization and ballot measures 2L, 2O and 2P is successful, they will have effectively suppressed the ultimate startup venture epitomized by municipalization — innovation at multiple levels with grid design, energy markets and renewable energy — to instead, shore up a dying, industrial revolution-era relic — the vertically integrated monopoly business model.

Suppression of advancement and innovation is how the auto industry, fossil fuel industry and others fought for decades against fuel efficiency and emissions standards. It is how GM killed the electric car in the 1990s and municipal public transportation systems during the 1950s and 1960s.

The Camera/Alden’s and Engage/Zayo’s is a corporatist vision of what is good for them and their financial interests is good for Boulder. This is, of course, a quite antiquated perspective famously espoused by Charles Erwin Wilson, CEO of GM in the ’50s. (“What is good for GM is good for America”). As we learned from Ralph Nader and Michael Moore, GM had their own interests at heart, not yours or mine. Engage Boulder’s and the Camera’s insistence that Boulder abandon our historic fight against climate change and instead act to support the corporate interests of Xcel, takes us back 40 years to the Reaganomics idea that the private sector and markets are the most efficient and wise and best serve the public’s interests. We know from the last 40 years of experience that Reaganomics hasn’t worked for most Americans. It is during this same period that income inequality has accelerated along with corporate and investor profits.

One of the ancillary benefits of municipalization is it enables the City to also provide very inexpensive, very high speed broadband internet service. High speed, cheap broadband is foundational to nourishing a local tech innovation ecosystem.

Interestingly, Engage/Zayo is opposed to municipalization but Zayo seems determined to become the service provider for high speed broadband internet in Boulder. What do you think is the biggest impediment to Zayo realizing its ambition? Municipalization! Why? Because municipal broadband provided by a municipal electric utility is a speed and cost model the private sector has never been able to duplicate. Just look at Longmont’s cheaper and faster broadband. Killing municipalization eliminates Zayo’s most significant broadband competition.

Achieving our carbon reduction goals is critical to future generations’ ability to thrive. Boulderites, do you really think that when every major polluting industry has spent millions lobbying lawmakers at every level of government against implementing measures to address climate change, that we should put the remedies to climate change in the hands of these very same corporations, including Xcel, and trust that they have our welfare as their top priority? Be mindful of who benefits most from abandoning our municipalization effort.

Leonard May is a former Boulder City Planning Board member and is a current member of PLAN-Boulder County’s Board and the Sierra Club’s Political committee.  The views expressed herein are his alone.

This opinion column may not reflect the views of Boulder Weekly.