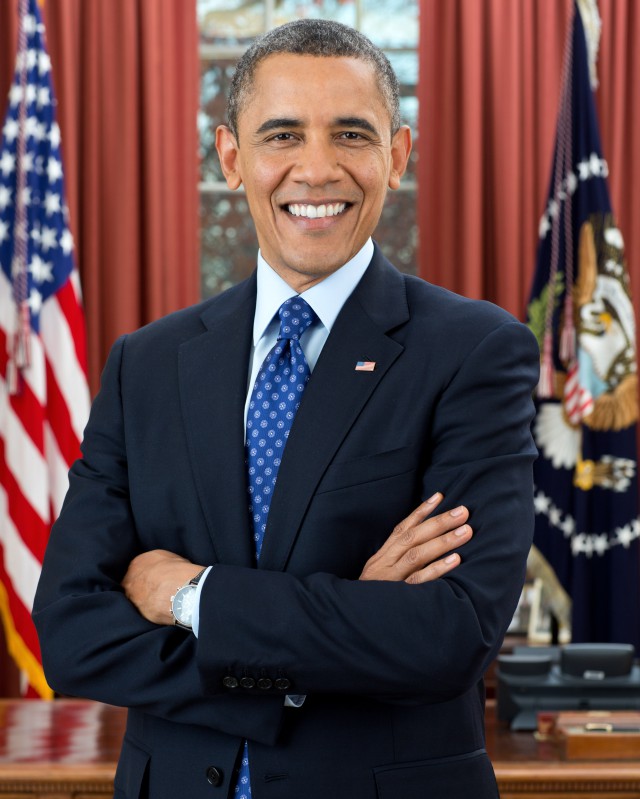 There is also a good moral parallel for how the Western world has reacted to the Syrian civil war: Kitty Genovese’s neighbors.

Neither parallel is particularly well-known today, so some historical background is in order.

The Spanish Civil War broke out on July 17, 1936, and ended on April 1, 1939. Approximately 500,000 people died in it. The war resulted in the destruction of the Second Spanish Republic and its replacement with a fascist dictatorship presided over by General Francisco Franco, who ruled Spain until he died 37 years later.

The Spanish Civil War began with a fascist military coup against the freely elected government of the Spanish Republic, which had come to power after narrowly winning in parliamentary elections held on Feb. 16, 1936. The winners were a coalition of left-wing parties called the Popular Front, which included Communists, anarchists and other leftist militants.

The coup was only partially successful and left Spain geographically as well as politically and socially divided. Thus the subsequent civil war, which the fascists won. The politics of the Spanish Civil War were a poisonous mash-up of mindtwisting complexity, but the Western reaction to the conflict was strikingly similar to contemporary Western reaction to the Syrian Civil War — and for similar reasons.

The Western democracies — Britain and France and a deeply isolationist U.S. — were mired in the Great Depression, and less than 20 years after the horrendous carnage of World War I, had no appetite for intervention in Spain or anywhere else.

Moreover, they didn’t like either side in the conflict very much. The British and French probably had marginally more sympathy for the Spanish republic than the fascists, but the presence of anti-democratic leftist parties in the Popular Front was viewed in much the same way that the presence of Islamist factions like the al-Nusra Front in the Syrian rebel coalition is viewed by Western governments today.

So the West declared its neutrality and declined to send aid to the Republican side. Europe’s fascist states — Germany and Italy — sent planes, tanks, guns and troops to aid the fascists — much as Russia and Iran have given Assad political and military support.

The Spanish Civil War was a disaster for the West, not so much because the Spanish fascists won, but because Western inaction helped convince the Axis powers that the West wouldn’t use force to stop fascist aggression, no matter how savage and violent it might be. In that sense it was, like the Munich Agreement, an enabler of World War II.

Today Western unwillingness to aid the Syrian rebels and to respond to Assad’s murderous tyranny and flaunting of the global taboo (such as it is) on the use of chemical weapons will have similar pernicious consequences if it continues.

Obama may have sleep-walked his way into the current Syrian mess — by pronouncing the existence of “red lines” while having no idea of the implications of having drawn them — but he seems to be belatedly waking up to the gravity of the situation.

The instant read on Obama’s decision to ask Congress for permission to wale on Assad — in both Washington and Damascus — was that Obama realized he had painted himself into a corner and wanted Congress to get him out of it by denying him permission to go to war. That may be true. But it may also be that Obama finally realized the consequences of not acting are worse than the consequence of acting, that inaction will devalue the deterrent power of the American military everywhere and cast doubt on America’s reliability and value as an ally.

He might also have realized that failure to act after repeatedly drawing lines in the sand would be an act of political self-emasculation of the first order, which would have both foreign and domestic political consequences for three years.

Which brings us to Kitty Genovese’s neighbors.

Kitty
Genovese was a 28-year-old woman who lived in Queens, New York. In the
wee hours of March 13, 1964, she was attacked by a street thug while
walking from her car to her apartment. He repeatedly stabbed her. As she
lay dying, he raped and robbed her. Her neighbors, dozens of them,
ignored her screams. No one came to her assistance or even called the
cops for more than half an hour.

Obama’s
problem is that for the past two and a half years he’s been telling
the country that the morality of Kitty Genovese’s neighbors should be
the moral foundation of American foreign policy toward Syria: It’s none
of our business. It’s not our problem. It’s not our fight. We don’t know what’s really going on. A plague on both their houses. We shouldn’t get involved.

Well non-involvement in the face evil is not a moral course of action. It is a grotesquely immoral and decadent one.

Civilized people shouldn’t have to wait for the Assads of the world to cross an arbitrarily drawn “red line” involving the use of poison gas.

The moral course of action in dealing with a dictator like Assad is not to find reasons for inaction, but to take him out — with the alacrity and lack of ceremony of taking out the garbage.