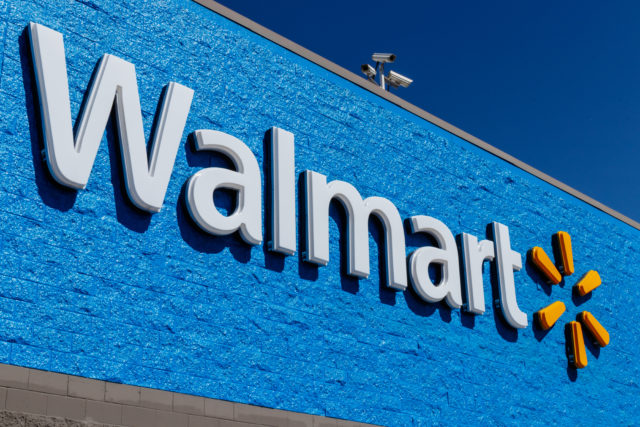 Commercial giants, such as Amazon, Walmart, Tyson Foods frequently make the news for high salaries and soaring stock valuations garnered by top management and shareholders. At the other end of the spectrum are stories about the working conditions within these giants detailing low pay, lack of work-life balance policies and sparse benefit plans for employees who do not occupy the C-suite. This dichotomy is considered the normal consequence of a free market economy, and with mixed emotions we accept it as the way of the world. Or is it?

What less frequently makes the news are companies that make an effort to consider the welfare of their employees and their communities before that of their shareholders. Yet, there is a movement afoot for this model. Many small- and mid-sized companies have opted to earn the designation of a “B Corporation”—the B stands for beneficial. This designation is granted by a nonprofit known as B-Lab, which uses metrics to issue a score based on the company’s social and environmental performance standards. Boulder boasts several B Corporations, such as Bloomin, Dojo4, Namaste Solar, Upslope Brewery and Wallaroo Hats. Larger (out-of-state) companies such as Patagonia and Ben & Jerry’s are also B Corporations.

B-Lab was launched in 2006 by Bart Houlahan, Jay Coen Gilbert and Andrew Kassoy after the three friends and business associates saw the need for companies to prioritize their stakeholders, such as employees, the natural environment, and the community at-large, over shareholders. Prior to launching B-Lab, Houlahan and Gilbert co-founded AND 1, a $250 million athletic footwear and apparel company. According to Houlahan, AND 1 was a socially responsible business before the concept was popular. However, shortly after the sale of the company, the new owners stripped away most of the commitments AND 1 had made to its stakeholders. While a setback of this sort might cause some to feel a sense of resignation, AND 1’s ill-fate paved the way for the creation of B-Lab, which has granted B Certifications to over 4,000 corporations across 77 countries. To earn a B Certification, corporations must submit an application and meet social and environmental responsibility standards, public transparency and accountability.

Another anomaly of the business world is Gravity Payments, a credit card payment processing company located in Seattle, Washington. Gravity is a mid-sized company, currently employing fewer than 200 people, but its news-making minimum salary of $70,000, instated in 2015, has garnered it an out-sized public profile.

Prior to instituting this salary, Gravity’s founder, Dan Price, became aware of two cases of financial struggles people in his circle were undergoing. One of his employees complained about his low salary, to which Price replied it was market rate. Around the same time, one of his friends was having trouble paying for a rent increase. He tried to help her with budgeting, but eventually concluded that her earnings could be spread only so thinly.

Price, who was earning in excess of $1 million annually, cites the Christian values with which he was raised in his decision to raise salaries at his company. In order to do this, he had to take a dramatic cut in pay and mortgage his home. The announcement of Gravity’s new minimum salary made national news, and predictions of his business failing ensued. To the chagrin of Price’s naysayers, Gravity is enjoying financial success, while employee turnover has decreased and the number of employees starting families has increased.

These feel-good tales do not exist in a vacuum, rather they beg the question: If a company is to pay its employees a livable wage and reduce its harm to the natural environment, can it deliver goods and services that are affordable? Patagonia and Ben & Jerry’s (large B Corps) are working in this direction, but it must be noted that neither company delivers necessities to the masses. A large corporation like Walmart—perhaps the antithesis of a B Corporation—provides a plethora of essential goods to those seeking the lowest price available. And therein lies the conundrum: Without adequate wages, how many people can participate in an economy that tries to uphold the values of organizations such as B Corporations? Do we merely conclude that one segment of society is relegated to low wages and limited to patronizing only the likes of Walmart?

While none of us can predict the future, B Corporations and Gravity Payments might be harbingers of a new marketplace. Perhaps these “Davids” will lead the “Goliaths” to a new and more just economy, one stone (commercial enterprise) at a time.

Email questions or comments to editorial@boulderweekly.com