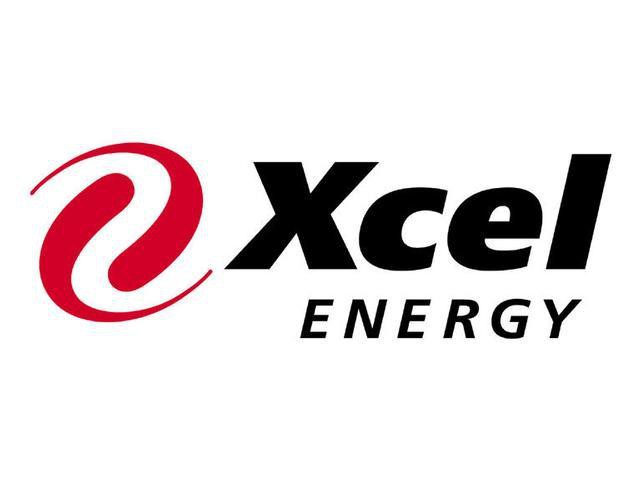 In the spoof, Xcel Energy agreed to pay for the transition to renewable energy out of its own pocket. The letter assured Colorado ratepayers, “While over the past several years we have raised rates for our customers numerous times, our new approach will put the burden on Xcel’s executives rather than our loyal and hardworking customers. And rest assured, we can afford it. With an annual profit of nearly $700 million and CEO pay in the millions each year, our ‘responsible by nature’ executives are volunteering to take pay cuts to ensure the success of our plan.”

The fake release was sent by a Simon “Grunwasch,” which is German for “greenwash,” according to the announcement. The release says that Xcel “is masking its environmentally destructive reliance on fossil fuels behind a public image that emphasizes renewable energy.”

According to the release, the announcement was sent to media outlets around the country, politicians, public agencies and “fossil fools” like coal and gas companies and lobby groups such as Americans for Clean Coal Electricity.

Activists throughout the state also reportedly distributed thousands of copies of a “letter from Xcel” to ratepayers and renewable energy companies, who were encouraged to e-mail Xcel Energy’s Board of Directors to thank them for their “bold renewable energy proposal.”

The release criticizes Xcel for having only 10 percent of its electricity coming from renewable sources and its decision to build what will be the largest coal plant in the state in Pueblo.

“While this spoof announcement is unfortunately nothing more than an April Fools’ Day joke, it is an honest representation of what Xcel Energy needs to do,” Grunwasch is quoted as saying. “Xcel Energy needs to stop raising rates on Coloradans to pay for new coal plants, expensive natural gas and perks for their executives. Instead, they need to invest their vast resources in renewable energy for Colorado.”

More information about “Fossil Fools Day” is available at: www.fossilfoolsdayofaction.org/2010.