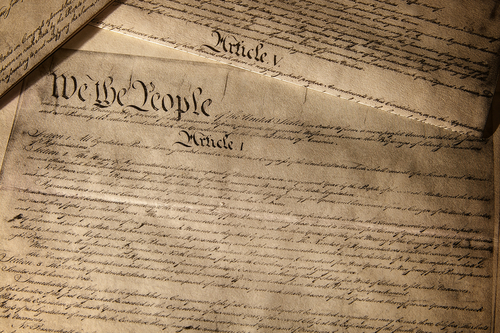 A proposed amendment to the Colorado constitution could turn the state into one giant episode of Survivor, allowing locals to vote out any for-profit business they don’t like.

From an article in The Daily Caller…

“The proposal would also allow cities and towns to ban any “for-profit entities,” whether it’s a fracking operation, a company that makes genetically modified seeds or a national retailer.”

Boosters have even said that the amendment is not just about oil and gas, but “any project that puts a community at risk.”

Read more about it here.