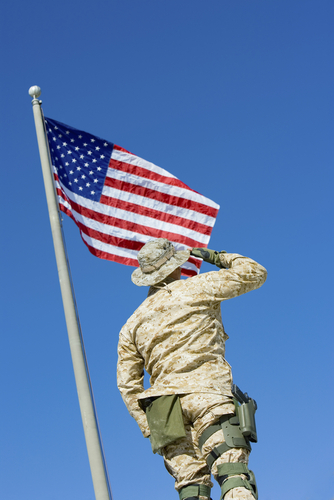 Only a few days after the terrorist attacks on Sept. 11, 2001, then-President George W. Bush uttered a phrase that has since come to represent the U.S. policy on terrorism: “Never again.”

Unfortunately, that just isn’t possible. Not in a country the size of ours, with transportation and interstate commerce as complicated as ours. And the catchphrase is so rampant that many Americans really do believe invulnerability is possible and attainable.