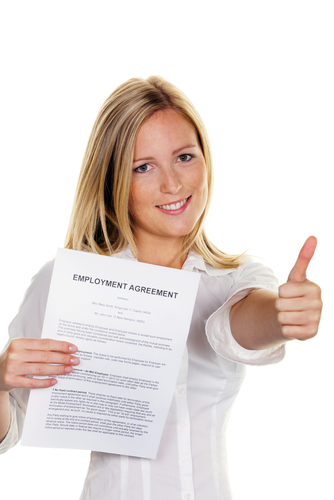 The unemployment rate fell slightly to 8.1 percent, but there were
signs of the recovery stalling with more Americans dropping out of the
workforce and the economy adding a disappointing 115,000 jobs in April,
the government reported Friday.

As has been true the past two
years, a surge in hiring at the start of the year has slowed to a
trickle. The drop in the unemployment rate from 8.2 percent is not much
of a victory for President Barack Obama, even though it’s the best
reading since his inauguration at the start of 2009. That’s because the
decline is largely explained by people giving up on their job hunts and
the participation rate dipping to 63.6 percent last month — its lowest
point since December 1981.