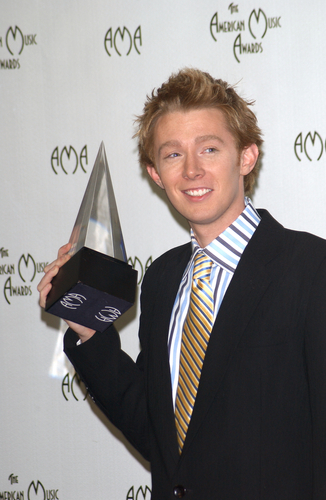 Aiken, a bestselling author and recording artist, cast member of Monty Python’s Spamalot on Broadway, and former contestant on Celebrity Apprentice, discusses his childhood poverty and work for President Bush as motivations to run.

He also updated his hair from its American Idol wave of spikes phase to a more congressional part.