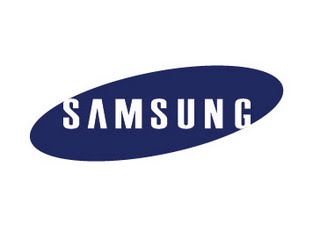 As Nokia continues to give up market share, Samsung and Apple are
persisting in their tug-of-war to lay claim as the world’s top
smartphone vendor. And while Nokia’s smartphone shipments have nosedived
year-over-year for the first quarter, lagging overall sales have made
Samsung the number one mobile vendor worldwide.

The overall mobile phone market declined slightly for the first
quarter, with shipments down 1.5 percent according to market research
firm IDC. Nokia, which had been the number one mobile phone vendor since
IDC began tracking the market in 2004, has continued its slide in
market share. With overall shipments down 23.8 percent year-over-year,
it has now dropped to number two—still holding a respectable 20.8
percent market share.

Unfortunately for Nokia, the competition
isn’t letting up. Samsung posted a 35.4 percent year-over-year increase
in units to take the top spot among all mobile phone vendors. It now
holds a commanding lead over Nokia, with a 23.5 percent share. Apple,
which became number three in mobile phone sales last quarter
after its blowout launch of the iPhone 4S, held its spot. The company
still managed to increase shipments 88.7 percent year over year, enough
to grab almost 9 percent of the mobile phone market with just its iPhone
alone.